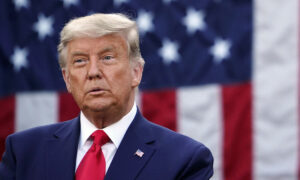 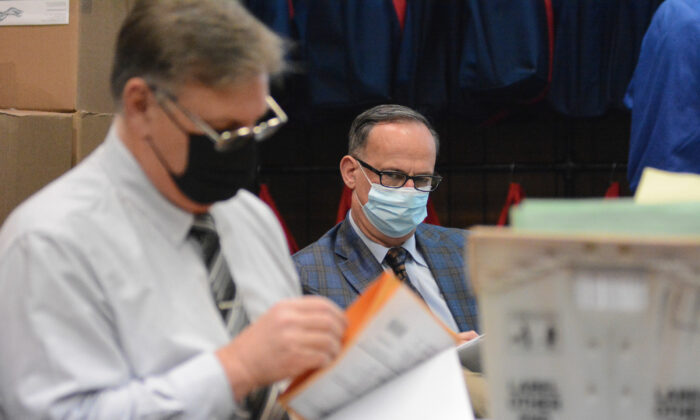 A group of Republican politicians sued Pennsylvania on Nov. 21 seeking to block the certification of the election results in the commonwealth by arguing that its vote-by-mail statute violates the state’s constitution.

The lawsuit argues that Act 77, a law that made voting by mail without an excuse legal in Pennsylvania, violates the Keystone State’s constitution.

“Republican Congressman Mike Kelly has filed a new frivolous lawsuit in Pennsylvania seeking to block the state from certifying the election results and having the state legislature choose electors,” Elias wrote on Twitter. “This is absolutely shameful.”

Pennsylvania Gov. Tom Wolf, a Democrat, signed Act 77 into law on Oct. 31, 2019. Eight of the nine of the bill’s sponsors in the Pennsylvania Senate were Republicans.

The Republicans filed the suit not long before a federal judge dismissed a Trump campaign lawsuit in Pennsylvania. Some of the campaign’s arguments in that case revolved around voting by mail, including a claim that more than 682,000 mail ballots were processed without Republican observers present. Rudy Giuliani, the lead attorney on Trump’s election legal team, said the dismissal helped speed the suit along to the Supreme Court.

“Today’s decision turns out to help us in our strategy to get expeditiously to the U.S. Supreme Court,” Giuliani said in a statement. “Although we fully disagree with this opinion, we’re thankful to the Obama-appointed judge for making this anticipated decision quickly, rather than simply trying to run out the clock.”