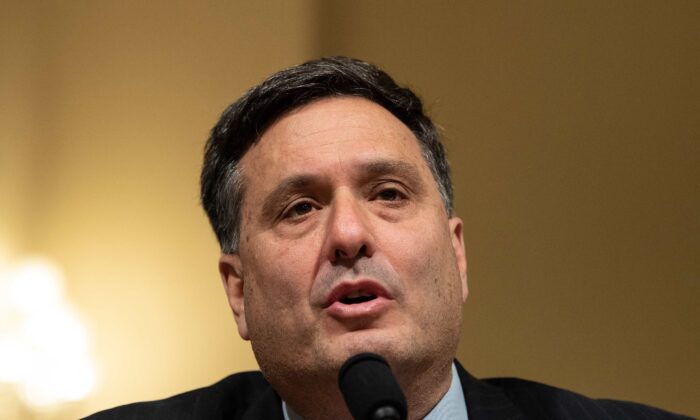 White House chief of staff Ron Klain ordered a freeze on federal regulations in his first official act on Jan. 20, putting the brakes on any new and pending rules until they can be reviewed by appointees of President Joe Biden.

Biden’s transition team had advised ahead of time that Klain would issue the memo, describing the measure as a way to halt any last-minute regulations rushed by the Trump administration.

“This action will allow the Biden Administration to prevent any detrimental so-called midnight regulations from taking effect, while ensuring that urgent measures in the public’s interest can proceed,” a fact sheet from the transition team stated.

Klain’s memo is part of a battery of executive actions that Biden was expected to sign. Other directives include an order stopping the construction of Trump’s border wall, the withdrawal of the travel ban meant to protect the United States from terrorism, the rejoining of the Paris climate accord, and re-engagement with the World Health Organization.

Biden took the oath of office at noon on Jan. 20, becoming the 46th president of the United States.

The regulations that are frozen as a result of Klain’s memo will be reviewed by the director of the Office of Management and Budget (OMB). Biden nominated Neera Tanden to lead the OMB.