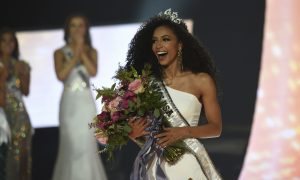 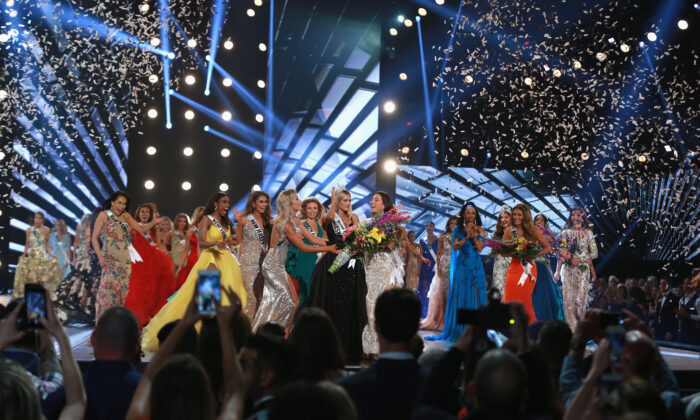 The Miss United States of America competition is able to only accept biological females, a judge ruled last week.

“Because I viewed it as an organization that does promote a message and seeks to maintain control of that message, I view it as an association that cannot under the Constitution be required to allow plaintiff to participate in what defendant says is a contradiction of that message,” Mosman ruled from the bench, referring to the organization’s stated mission of promoting “natural-born” females, The Oregonian reported.

The judge cited the Supreme Court’s ruling in Boy Scouts of America v. Dale, in which the nation’s top judges ruled the state of New Jersey could not force the Boy Scouts organization to accept gay scoutmasters.

Mosman also told the court that Miss USA is an expressive organization, as opposed to a commercial one.

That means it has a First Amendment Right to its “message” and cannot be required to alter it, Courthouse News reported.

The ruling came in Green v. Miss United States of America. Anita Noelle Green, a male who identifies as a woman, sued the pageant corporation in 2019, alleging it could not exclude people who identify as transgender women.

The original filing alleged gender-identity discrimination. Lawyers wrote that the plaintiff “was excluded from participating in defendant’s pageant program due to an express discriminatory eligibility policy requiring contestants to be ‘natural born female.’ This policy, intentionally designed to exclude the specific class to which plaintiff belongs—transgender females—is discriminatory because it denied plaintiff the full and equal advantages and privileges of defendant’s services in violation of Oregon’s public accommodations law.”

The defendant in a motion to dismiss said they were protected by their First Amendment rights to free speech and free association.

“In a  society where women receive fewer opportunities than men, women deserve a platform to compete, to speak, and to be celebrated. Defendant provides this platform through its beauty pageant—a competition where women express themselves, build confidence, and vie for the crown of Miss United States of America before a live audience,” the organization said, adding that it selects contestants on criteria including character, age, biological sex, and residency.

In a statement in response to the ruling, Green expressed disappointment but said “we will be exploring ways to move forward.”

“I believe United States of America Miss is on the wrong side of history for choosing to actively discriminate against transgender people, but the road to creating a meaningful change has always been a long and bumpy one,” Green said.

John Kaempf, who represented Miss USA, told the Daily Caller that the ruling was a “great victory for supporters of the First Amendment.”

“My client has nothing against the LGBTQ community. But the federal court’s decision upholds the important First Amendment right not to have others force you to present a message you do not support,” he said. “My client believes that only biological, naturally born females are women. Others have the right to hold a different view.”