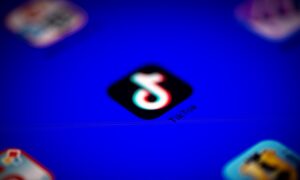 Could TikTok Investors Be Mulling a US Buyout of Chinese App?
0
Share Now
TelegramFacebookTweetEmailTellMeWeReddit
Copy Link 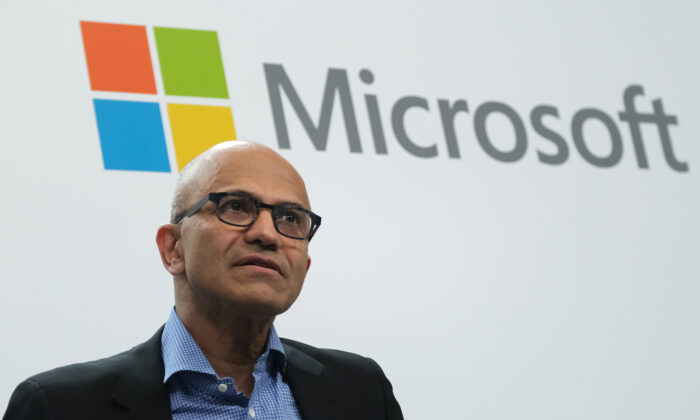 U.S. tech giant Microsoft said Sunday that discussions are still underway for a potential purchase of TikTok days after President Donald Trump signaled that he would not be supportive of such an acquisition by an American company while threatening to ban the social media app from operating in the United States.

Microsoft’s Chief Executive Officer Satya Nadella spoke with President Donald Trump about the matter on Sunday, the company said in a statement, noting that discussions to buy the app owned by China-based company Bytedance would move quickly “in a matter of weeks,” and are expected to be completed by Sept. 15 latest.

Microsoft to continue discussions on potential TikTok purchase in the United States. https://t.co/mCDeeVPzyX

“Microsoft fully appreciates the importance of addressing the president’s concerns,” the company’s statement said. “It is committed to acquiring TikTok subject to a complete security review and providing proper economic benefits to the United States, including the United States Treasury.”

The short-video app is currently being probed by the U.S. Department of the Treasury as part of an ongoing Committee on Foreign Investment in the United States (CFIUS) review.

“During this process, Microsoft looks forward to continuing dialogue with the United States Government, including with the President,” Microsoft added.

Trump told reporters aboard Air Force One on July 31 that he was considering banning TikTok in the United States as soon as Aug. 1, prompting the company’s top U.S. representative to say that the app is “not planning on going anywhere.”

U.S. officials and cybersecurity experts have long warned that the app is a surveillance tool for China’s communist regime. TikTok is wildly popular among youth in the United States, with the company saying its app is used by more than 100 million people in the country.

The Epoch Times reported in July that ByteDance hires censors in China to police content on the app from around the world.

The app has previously censored an U.S. teenager who criticized the Chinese regime’s mistreatment of Uyghur Muslims in Xinjiang, as well as a Chinese student who mocked Communist China’s national anthem.

Concerns have been raised that the app is sending sensitive data to the Chinese regime. The company has denied these claims and sought to distance itself from its Beijing owner, pointing to its American board members and new chief executive. It says its servers are located in the United States and Singapore, and that it would not share user data with the Chinese regime if requested.

If talks are successful, Microsoft would own and operate TikTok in the United States, Canada, Australia, and New Zealand. The tech giant said it may invite other U.S. investors to take minority stakes.

The White House, ByteDance, and TikTok didn’t immediately respond to requests by The Epoch Times for comment.

“This new structure would build on the experience TikTok users currently love, while adding world-class security, privacy, and digital safety protections,” Microsoft said. “The operating model for the service would be built to ensure transparency to users as well as appropriate security oversight by governments in these countries.”

Microsoft said it would also, among other measures, ensure that all private data of TikTok’s American users is transfered to and remains in the United States.

“To the extent that any such data is currently stored or backed-up outside the United States, Microsoft would ensure that this data is deleted from servers outside the country after it is transferred,” the company added.

Microsoft in its statement emphasized that the discussions are preliminary, and that there is no guarantee that a transaction involving the company will go ahead.

It is not clear how much Microsoft could pay for TikTok. ByteDance has said it expects valuation for the app to exceed $50 billion, although U.S. pressure to divest it could lower the price tag.

Secretary of State Mike Pompeo meanwhile said that Trump will in the coming days move to address a range of national security threats posed by CCP-linked apps.