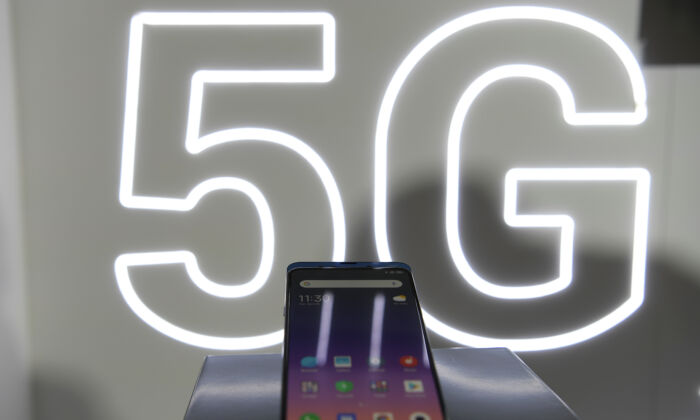 It comes after a Sept. 21 government report showing flagship phones sold in Europe by Chinese phone maker Xiaomi have built-in and remotely controlled techniques to detect and block sensitive terms without the user’s permission.

Investigators identified a list with 449 Chinese terms from a Xiaomi device, which could be censored by its default internet browser, including “free Tibet,” “long live Taiwan independence,” and “democratic movement.”

Meanwhile, a Xiaomi device was transferring encrypted data to a server in Singapore, according to the report. A security flaw was also found in a Huawei 5G phone.

“This is important not only to Lithuania but to all countries which use Xiaomi equipment,” the NCSC said in the report.

Xiaomi did not respond to a request for comment.