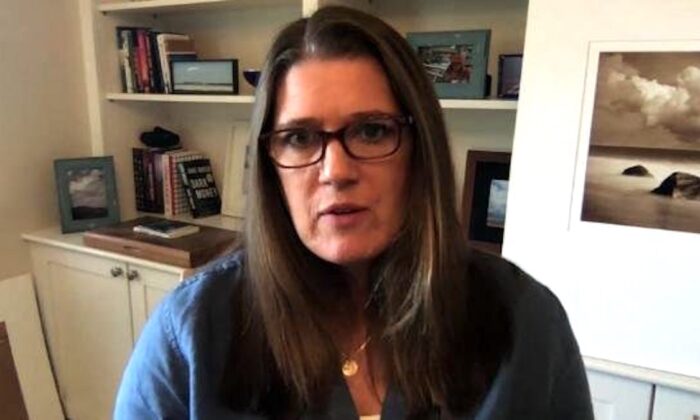 A New York judge on Tuesday tossed Mary Trump’s lawsuit against former President Donald Trump, her uncle, and said that her claims are blocked by an earlier settlement that she had reached decades ago.

Mary Trump, who frequently posts criticism of former President Trump and other family members on Twitter, alleged in her lawsuit that she was defrauded millions of dollars in a 2001 settlement. She sued the 45th president; his sister, Maryanne Trump Barry, a retired judge; and the executor of Robert Trump’s estate.

A lawyer for Mary Trump told news outlets they plan on seeking an appeal of the judge’s decision.

“Yesterday’s decision is both incorrect and disappointing, especially since it took more than two years for us to get here. In our view, the court overlooked applicable case law and the well-pleaded allegations in Mary Trump’s complaint,” Roberta Kaplan said in a statement Tuesday. “We intend to seek an expedited appeal to the appellate division,” the statement added.

Mary Trump’s case had its roots in the 1981 death of her father Fred Trump Jr., Donald Trump’s older brother, who left Mary, then 16, a profitable real estate portfolio. Now a 57-year-old psychologist, Mary Trump claimed that her uncles Donald and Robert Trump and aunt Maryanne Trump Barry were supposed to protect her interests but instead did not provide her with tens of millions of dollars.

In her suit (pdf), Mary Trump’s lawyers claimed that the Trump family “conspired with each other and those loyal to them to abuse their dominant position for their own benefit, breach the trust that had been placed in them, and defraud Mary out of what was rightfully hers.”

But the New York judge said the settlement, which gave Mary Trump more than $2.7 million, was neither unfair, nor “a case where defendants’ alleged threats precluded the exercise of plaintiff’s free will.”

He also said the settlement “clearly and unambiguously” released the defendants from Mary Trump’s claims.

During Trump’s presidency, Mary Trump often lashed out at the former president on social media and wrote a book about him in 2020 that sold about 1 million copies. She has often appeared on CNN and MSNBC.

That year, then-President Trump wrote on Twitter that she is “seldom-seen niece who knows little about him” and “says untruthful things about my wonderful parents.”

“She’s a mess! Many books have been written about me, some good, some bad,” Trump wrote at the time on his now-suspended account. “Both happily and sadly, there will be more to come!”