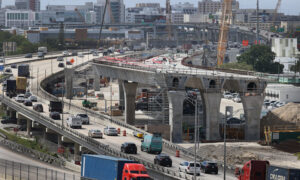 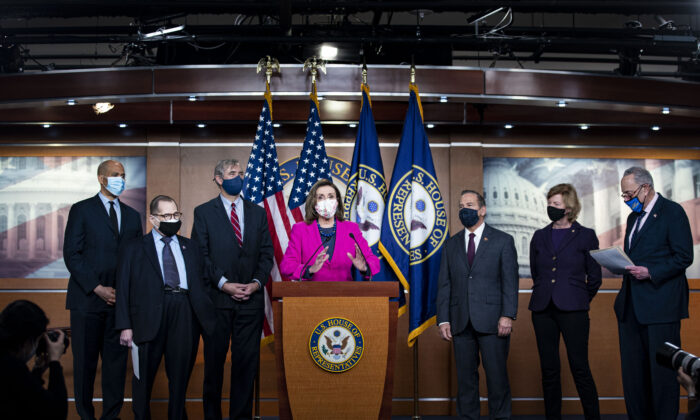 How the Equality Act Ends Religious Freedom in America 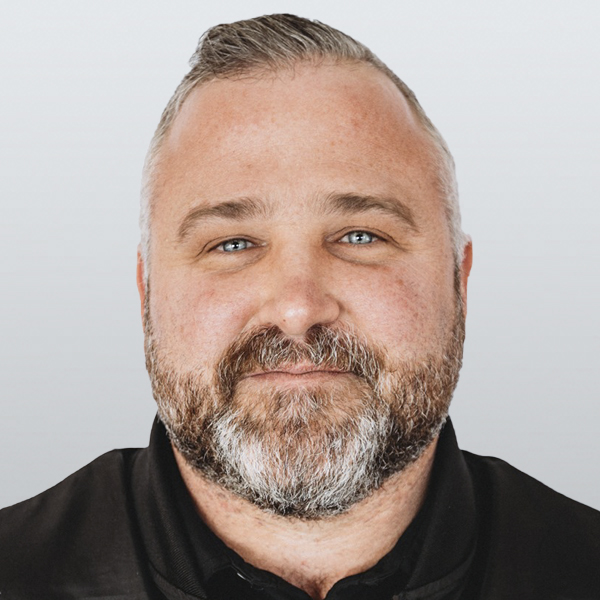 It has been well established that the Equality Act would spell the end to the fundamental freedom of religion in America. Yet the majority of faith leaders continue to ignore this and other growing tyrannies against freedom.

Last year, when we were all told by an administration friendly to faith that they needed 15 days to flatten the curve, churches willingly and responsibly complied. But as the lockdowns stretched on month after month, a curious thing happened. Casinos, strip clubs, and marijuana dispensaries were allowed to reopen, but churches were deemed nonessential and remained closed.

No justification, nor any scientific data, was or has yet been provided by government leaders as to why people socially distancing in a church posed a greater health risk than people shopping at Walmart or gambling at the Luxor. Rather, the practice of gathering in corporate worship was deemed a threat to public health. And any attempt by places of worship to reopen was met with harassment and fines by local and state governments.

It was just after Easter last year that several faith leaders, me included, started to sound the alarm over the dangerous precedent being set. We knew something was wrong, and since that time, we’ve seen challenge after challenge to our first freedom.

This downward trend has now been accelerated by a new administration hostile to any religion it can’t control, and the Equality Act is their silver bullet. Not only does the Equality Act elevate sexual preference and gender identity to the same level as race, gender, and religion, it also specifically strips religious groups from being protected.

Throughout our nation’s history, places of worship, religious organizations, and faith-based nonprofits have been exempted from government regulations on practices such as hiring and public accommodations.

These protections were reiterated by President Bill Clinton and the overwhelming bipartisan support of Congress—including then-Senator Joe Biden—with the passage of the 1993 Religious Freedom Restoration Act: “Government should be held to a very high level of proof before it interferes with someone’s free exercise of religion. This judgment is shared by the people of the United States as well as by the Congress. We believe strongly that we can never, we can never be too vigilant in this work.”

Under this act, the government couldn’t force a Christian church to hire an atheist, an Orthodox Jewish congregation couldn’t be forced to violate its practices concerning gender roles observed in daily religious practice, and Muslim mosques, which oftentimes separate genders during prayers, weren’t subject to public accommodation laws.

By specifically denying access to the Religious Freedom Restoration Act, the Equality Act removes this protection. Its “guilty until proven innocent” legal approach shifts the burden of proof from the government to religious organizations. Rather than the government being required to demonstrate that its new laws don’t hinder religious freedom, the Equality Act would require faith-based organizations to prove their beliefs and practices aren’t an attempt to discriminate. It’s a disaster in the making.

Dennis Prager famously wrote that the events of 2020 were the test of our lifetime for religious leaders and that many were failing miserably. The Equality Act is a test we cannot fail.

In the early days of America, it was the so-called “Black Robe” preachers who stood for truth, fought for religious freedom, railed against slavery, and argued for the very idea of American independence. They were so successful in this endeavor that they were viewed by the British as singlehandedly sowing the seeds of our nation’s birth.

We must take up their mantle in our time, and when we do, we will see a new birth of freedom in this country. If we fail, we already know from history what will happen.

Pastor Cristian Ionescu, who fled Romania to escape religious persecution, has spoken publicly about how his country went from freedom to totalitarianism. The Romanian communists knew that the church was the only thing standing in their way, so they subverted religious teaching to bring it into line with their agenda. For those churches who resisted, the regime isolated and then even eliminated those voices.

If Paul Revere were here today, he would be sounding the alarm that Big Tech, Big Inc., and Big Government are engaged in a coordinated effort to achieve a New American Unity, a unity in which there is one voice, one set of values, and a unitary religious doctrine. This is not the end of freedom of religion in America, it is the end of America herself.

As Joshua once enjoined the Israelites to choose “this day” whom they would serve, it’s for every faith leader in America to make a choice. For me and my house, we will serve the Lord.

Brian Gibson is pastor of HIS Church and founder of PeaceablyGather.com.