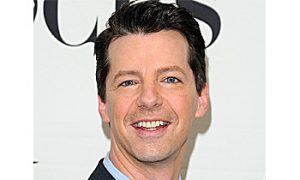 Goya Foods, Inc. is recalling its 14-ounce packages of frozen mamey pulp due to a potential health risk from salmonella, the New Jersey-based food company announced on Wednesday.

No illnesses linked to Goya’s mamey fruit pulp have been reported yet.

Salmonella bacteria, a common cause of foodborne illness, can lead to serious and sometimes fatal infections in young children, and weak and elderly people.

The product comes in a plastic package without a lot number or expiration date. Consumers with the product are urged to discard the it and contact Goya’s consumer affairs for a full refund.

Food-borne diseases have been on the rise in the United States.

A total of 1,097 food-borne disease outbreaks were reported in 2007 to the Centers for Disease Control and Prevention. State investigators reported 21,244 illnesses and 18 deaths due to these outbreaks, CDC announced on Thursday.