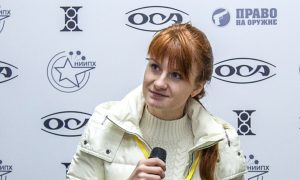 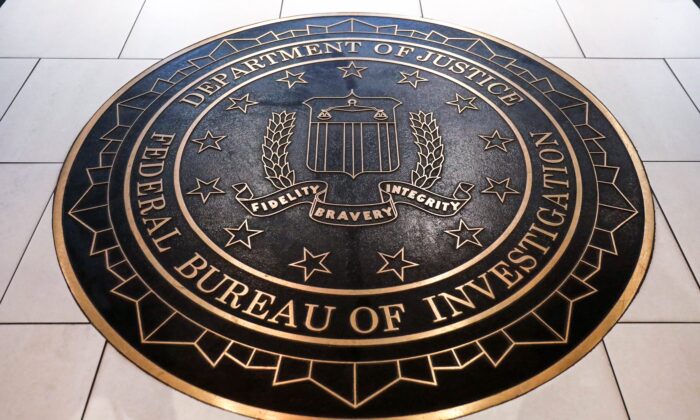 The Federal Bureau of Investigation seal is seen at FBI headquarters in Washington, on June 14, 2018. (Yuri Gripas/Reuters)
Crossfire Hurricane

A federal judge on Jan. 29 sentenced former FBI attorney Kevin Clinesmith to 12 months of probation for forging an email that resulted in one of several major errors in the applications to spy on former Trump campaign adviser Carter Page.

U.S. District Court Judge James Boasberg described Clinesmith’s forgery as an “inappropriate shortcut.” The judge concurred with the defense’s argument that the FBI attorney did not intend to lie when he added the words “not a source” to an email from a CIA liaison which described Page as having provided information to the agency.

Boasberg, who serves as one of the judges in the secret Foreign Intelligence Surveillance Court that approved the applications to surveil Page, said that Clinesmith’s forgery damages the reputation of the court. The judge said he had no reason to disagree with the findings of the report by the Department of Justice Office of Inspector General, which found that Clinesmith’s actions were not motivated by his bias against President Donald Trump.

“This punishment trivializes what I believe to be a stunning breach of duty to the Court and to the American people,” Senate Judiciary Chairman Lindsey Graham (R-S.C.) said in a statement.

Government lawyers had argued for a prison sentence for Clinesmith and disputed the claim that the defendant did not intend to lie when altering the email. The prosecutor argued that the forgery was “akin to identity theft” since Clinesmith effectively impersonated the CIA liaison by changing the message. Anthony Scarpelli, one of the prosecutors, told the judge that the “resulting harm is immeasurable.”

In an address to the court, Clinsemith described the email forgery as a “critical error in judgment” and an “unnecessary shortcut.”

“I harmed the very institutions I cherish and admire,” Clinesmith said.

The defense attorney painted Clinesmith’s misdeed as an “aberration” in an otherwise honorable life.

The judge noted that he received roughly 50 letters attesting to Clinsemith’s character. Boasberg also noted that he can’t ignore the harm that Clinesmith has already suffered, including the loss of his government job and the potential of losing his attorney license. The judge noted that Clinesmith was thrust from being an obscure attorney to the center of a national hurricane over the improper surveillance of Trump campaign associates.

In an address at the sentencing hearing, Page described the harm he suffered as a result of the surveillance and the related government leaks. He said a close friend cut all ties with him while the media painted him as a Russian asset. Page sought mercy and did not ask for Clinesmith to receive prison time.

In arguing for a prison sentence, Scarpelli cited the cases of former Trump campaign adviser George Papadopoulos and attorney Alex van der Zwaan, both of whom were sentenced to prison for the same charge as part of the investigation by special counsel Robert Mueller. Scarpelli argued that Clinesmith’s offense is more egregious than that of Papadopoulos.