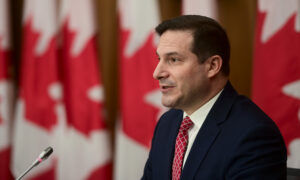 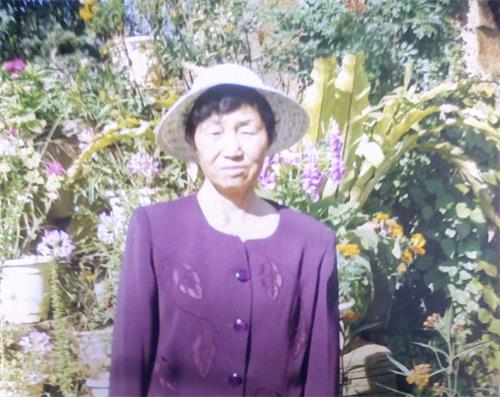 Falun Gong Adherent Dies While Imprisoned in China for Her Beliefs

Ding Guiying, a female resident of Kunming city, in China’s southwestern Yunnan Province, was secretly sentenced to jail for her beliefs in Falun Gong and recently died in detention, according to a Feb. 9 report by Minghui.org, a U.S.-based website that tracks the persecution of Falun Gong in China.

Feeling threatened by its popularity, the Chinese Communist Party (CCP) launched a systematic elimination campaign in July 1999. Since then, millions have been detained inside prisons, labor camps, and other facilities, with hundreds of thousands tortured while incarcerated, according to the Falun Dafa Information Center.

Ding resisted their arrest and was forcibly carried from her home and placed into a police vehicle.

Ding, who is in her 70’s, was held at the Kunming detention center. Her family was denied from visiting her.

The family persistently went to the domestic security division and demanded they release her from the detention center.

In mid-January 2021, Ding’s family unexpectedly received a call from the Yunnan Second Women’s Prison in Kunming city. They said that Ding was incarcerated there and had passed away on Jan. 15 at 8:53 a.m., after unsuccessfully trying to treat her “sudden illness,” which occurred the day prior.

On Jan. 19, Ding’s body was transported by prison guards to the crematorium.

It was only after Ding’s death that her family received an “admission notice” from the prison, stating that Ding “was sentenced to four years in prison by a court in Wuhua district of Kunming city on July 10, 2020.”

This is not the first time that Ding was subjected to persecution.

On May 11, 2011, Ding and over ten Falun Gong practitioners were abducted by the local domestic security division during a raid under the direct instructions of Zhou Yongkang, then-chief of China’s Political and Legal Affairs Commission, according to Minghui.org.

That agency once held broad powers, overseeing all facets of China’s security apparatus, including jails, prisons, courts, and police. While Zhou was security czar, he directed the agency and local 610 offices to suppress Falun Gong believers.

The 610 Office is an extralegal agency created in 1999 with the sole purpose of persecuting Falun Gong. It has absolute power at each level of administration in the CCP and its influence trumps that of other political and judicial organizations.

Soon after the abduction, Ding was sentenced to three years at the Yunnan Second Women’s Prison. She was subjected to forced labor and torture until her release in mid-April 2014.

Solitary confinement and brainwashing sessions are common torture methods used against Falun Gong adherents incarcerated at the Yunnan women’s prison, according to a report published by Minghui.org on Jan. 30.

The report said prison authorities would have the guards and other inmates take part in persecuting Falun Gong practitioners by offering financial incentives and reduced sentences.

As of Feb. 11,  4,363 Falun Gong practitioners are confirmed to have died as a result of the persecution, according to the latest statistics on Minghui.org. Human rights experts say the true number is likely much higher due to the difficulty of passing sensitive information out of China.

A total of 921 lawmakers from 35 countries and regions worldwide issued a joint statement on International Human Rights Day on Dec. 10 last year to condemn the Chinese regime’s decades-long persecution of Falun Gong.

Also on the same day, the United States sanctioned a Chinese official for his role in human rights violations against Falun Gong practitioners, making him the first-ever persecutor of Falun Gong to be punished.