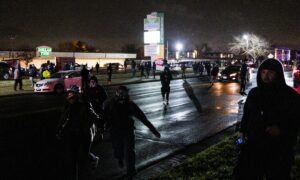 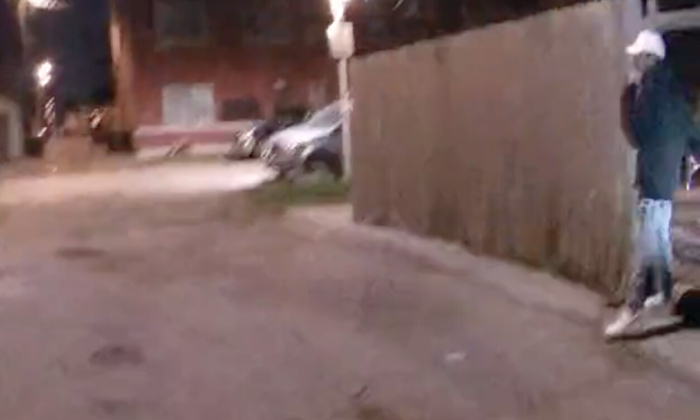 Adam Toledo holds what appears to be a pistol in his right hand moments before he was shot by a police officer in Chicago, Ill., on March 29, 2021. (Screenshot/Civilian Office of Police Accountability)
US News

The chief of the Chicago Police Union on April 16 called the actions of the officer who shot 13-year-old Adam Toledo “justified” and “heroic.”

Chicago Police Union President John Catanzara said on Thursday that the officer had less than one second to assess whether Toledo was still holding a gun in his hand as he turned around.

“There is no way a rational person can say they can process that and their muscle reaction would be less than one second,” Catanzara told CNN.

Bodycam footage from the officer who fired the shot shows him running after Toledo before the teen stopped near a gap in a wooden fence and turned around abruptly raising his hands to surrender. A split second before Toledo turned around, the video appears to show a handgun in his right hand.

Bodycam footage from a second responding officer shows a handgun on the ground behind the fence.

“The officer does not have to wait to be shot at or shot in order to respond and defend himself,” Catanzara said.

“It is 100 percent justified. That officer’s actions were actually heroic. There is a very good reason he only shot once. Like I said, he could have been shot multiple times, but the officer assessed in a split second. Unfortunately, he committed to the first shot already, justifiably so.”

The footage showed the officer running after Toledo and yelling “stop right [expletive] now.” When Toledo stopped, the officer yelled “show me your [expletive] hands.” The officer then yelled “drop it” twice before firing the shot.

Toledo’s hands were clearly empty when he raised them, but an object resembling a gun appeared in his right hand before he turned around.

The officers were responding to a shots-fired report captured by the shot spotter technology early in the morning on March 29. According to Catanzara, the shot was fired into a passing vehicle. Catanzara said that Toledo had a fresh Latin Kings gang tattoo.