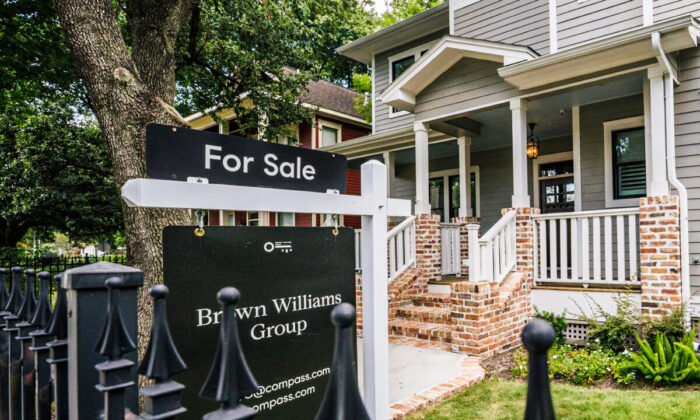 The White House’s new plan to combat corruption—both domestically and overseas—seeks to, among other things, add new regulations on the real estate industry.

The White House calls the strategy a whole-of-government approach to elevating the fight against corruption.

“Corruption threatens U.S. national security, economic equity, global anti-poverty and development efforts, and democracy itself,” President Joe Biden said on Dec. 6. “But, by effectively preventing and countering corruption, and demonstrating the advantages of transparent and accountable governance, we can secure a critical advantage for the United States and other democracies.”

As part of this new strategy, the Treasury Department’s Financial Crimes Enforcement Network (FinCEN), is soliciting public comment on a potential rule to address the vulnerability, in the U.S. real estate market, to money laundering and other illicit activity.

The public comment period will determine which real estate transactions should be covered under new regulations that seek to address the problems created by all-cash purchases of commercial, and residential, real estate, according to a senior administration official.

“We recognize that any approach that we take is going to have burdens on the real estate industry.

“So we’re very focused on asking a number of questions around ways that any approach that we take … can be used to minimize the regulatory burdens on the real estate sector in a way that’s consistent with our efforts, and desire, to combat corruption.”

The U.S. real estate market has been susceptible to being manipulated and used as a haven for the laundered proceeds of illicit activity, including corruption, according to the official.

Over the course of the week, the U.S. Treasury is expected to take a series of actions to designate individuals who are engaged in malign activities that undermine democracy and democratic institutions around the world, including through corruption, repression, organized crime, and serious human rights abuses, the official said.