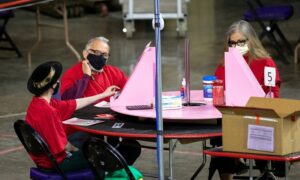 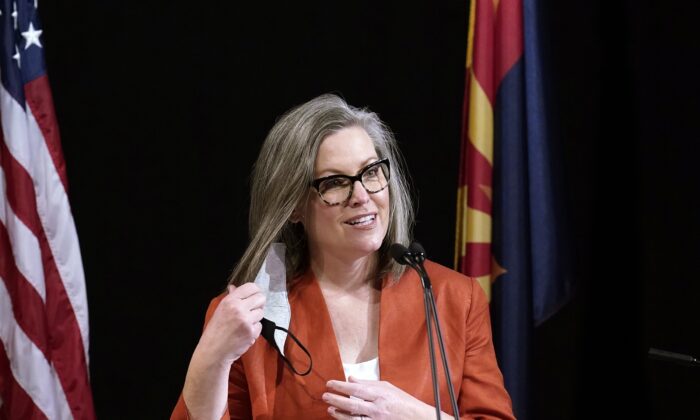 Machines being audited may have been compromised, Arizona's secretary of state alleges
By Zachary Stieber