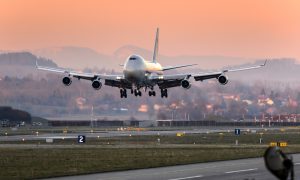 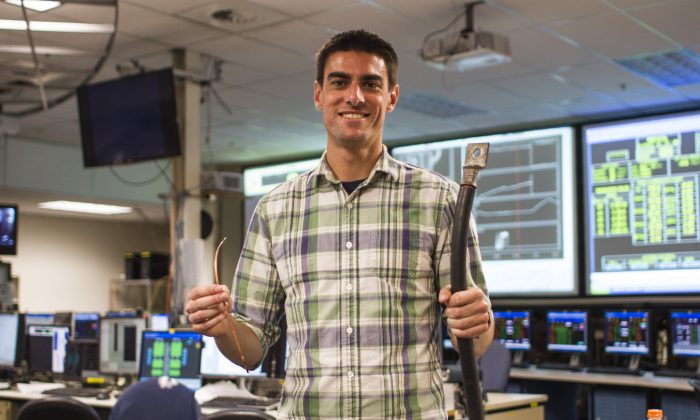 The promise of nuclear fusion energy often sounds too good to be true: endless clean energy derived from a safe process that only needs to use hydrogen, an element that’s found everywhere.

But as with many promising technological solutions, the devil is in the details. Scientists have been able to generate energy from fusion reactors since the 1950s, but never efficiently. The fusion process always used up more energy than it produced.

Engineers have tinkered with different reactor designs over the years, but an energy efficient fusion reactor remained elusive. Now, researchers at MIT claim that they’ve found a new material base for superconductors, enabling reactors to finally generate energy.

Nuclear fusion reactors ape the same chemical process that occurs naturally in stars: atoms heat up becoming so hot and moving so fast that they smash into each other and form larger atoms, releasing energy as a byproduct.

The high temperature means that the reaction can’t be contained by a solid material, instead needing a magnetic field to hold the plasma in place.

A new superconductor made of rare-earth barium copper oxide would be able to maintain the same magnetic force while being much smaller than the existing conductors, allowing a typical reactor to multiply its energy output by a factor of 10.

“The much higher magnetic field allows you to achieve much higher performance,” Brandom Sorbom, a doctoral candidate and one of the authors of the design, said in a statement on Aug. 10.

However, the first working fusion reactor—one that generates more energy than it consumes—might not use a barium superconductor at all. Another project has been underway in the south of France for a number of years and was designed before barium copper oxide was available.

The $40 billion International Thermonuclear Experimental Reactor (ITER) is an intergovernmental initiative—involing the United States, EU, Japan, India, South Korea, Russia, and China—signed into existence in 2007. It is scheduled to start plasma tests in 2020, and aspires to be proof of concept that a fusion reactor is an effective energy source.

The MIT team said its design is half the diameter of the ITER and will take less time to build, but would still produce the same amount of energy.

Sorbom stresses that the shift in the material of the superconductor isn’t a fundamental shift in how fusion energy is made. It’s still the same process of heating hydrogen atoms together until they become helium, just more efficiently done.

Moreover, the design is still modeled after the donut-shaped Tokamak reactors that Russian physicists invented in the 1950s, which ITER also uses.

Given the slow track record of developing practical nuclear fusion using Tokamak technology, the critics aren’t holding out a lot of hope for the MIT project either.

“If they’re still building Tokamaks, this superconducting technology is the proverbial lipstick on a pig. This just adds another layer of complex technology to an already hopelessly complex technology,” Paul Schatzkin, the founder of an online fusion community, wrote in an email. “The approach that will ultimately (if ever) make fusion energy practical will be simple, not complex.”

The history of nuclear fusion is full of claims that viable power plants are only just a few years away. In 1955, scientists claimed that fusion energy was only 30 years away, a line which has become a running joke among people familiar with fusion energy.

Still, the stakes are so high that the search for workable fusion energy will likely continue until it’s found. Beyond ITER, Lockheed Martin is reportedly working on a fusion machine, and the fusion startup Helion received seed money just last year.