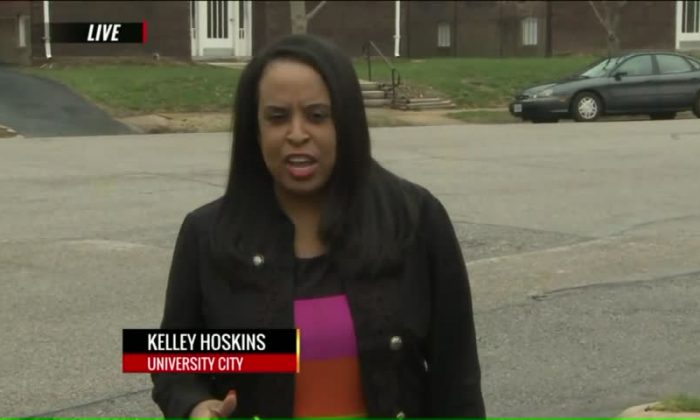 A school bus driver in Missouri was suspended after being accused of leaving a first-grader on the bus for eight hours.

The incident took place in University City on Tuesday, March 27.

The 6-year-old student at Flynn Park Elementary School is walked to the bus stop by his mother every morning and she meets him there every day after school.

But that day he wasn’t on the bus, Elisha Foster, the mother told Fox 2.

She called the police to report him missing, fearing the worst. The University City School District later said that the boy was inadvertently left alone on the unheated school bus for eight hours after apparently falling asleep and remaining on the vehicle after all the other students had exited.

The driver failed to see the boy and left for the day.

In a statement, the school district stated, “According to the information we have at this time, the student boarded the school bus, fell asleep, and remained on the bus after the other students had exited. The District’s transportation provider, Missouri Central School Bus Company, has safety procedures in place to guard against this type of situation. However, it appears that those procedures were not followed. The sleeping student was not seen by the driver and was inadvertently transported back to the bus terminal.The student remained on the bus, at the bus terminal, for approximately 8 hours.”

The school said the principal remains in close contact with the Fosters and the company.

“As a District team, we are deeply sorry for the concern caused to this family. District officials are reviewing the District’s relationship with the bus company and are working with them to review policies and procedures intended to ensure student safety,” the district added.

The school bus company said the driver has been suspended while the company launches a full investigation into what happened.

“It’s unacceptable to us too, we have a lot of processes in place. We have a long-standing history of this type of event not happening. We do whatever we can to make sure it doesn’t,” said Jim Love with the company.

But Foster said what happened to her son Thomas is totally unacceptable.

The broadcaster noted that there are signs at the bus lot that remind drivers to check for sleeping children.