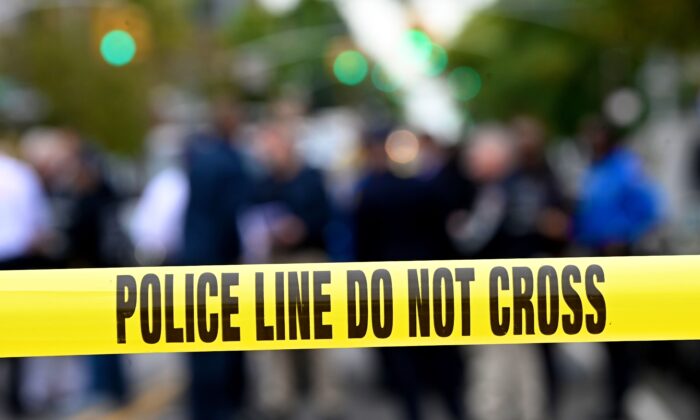 Missouri Officer Charged in Death of Officer During Chase

MOLINE ACRES, Mo.—A police officer in suburban St. Louis was charged after he hit and killed another officer while chasing a suspect, the St. Louis County prosecutor’s office announced Wednesday.

The prosecutor said Rayford, then a Bellefontaine Neighbors police officer, hit Turner while pursuing a vehicle that had been reported stolen. He was driving 80 to 85 mph (128 to 137 kph) in a 30 mph (48 kph) zone, without his emergency lights or sirens, before he hit Turner, who was standing outside his vehicle while helping with an earlier traffic stop, the prosecutors said.

Rayford was pursuing the vehicle without his supervisor’s permission or any evidence that the driver needed to be immediately apprehended, according to the prosecutor’s news release.

Rayford also allegedly made statements to investigating officers that contradicted the evidence from the crash investigation and reconstruction.

Rayford’s attorney was trying to make arrangements for him to surrender to authorities Wednesday, the St. Louis Post-Dispatch reports. The prosecutor requested a $100,000 cash-only bond.

Rayford was fired from Bellefontaine Neighbors after the crash and now works as a police officer in Hillsdale.