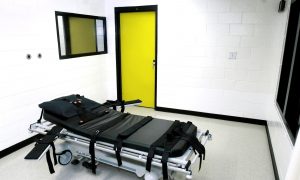 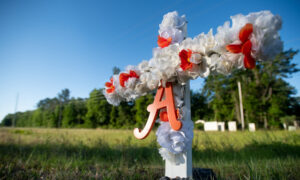 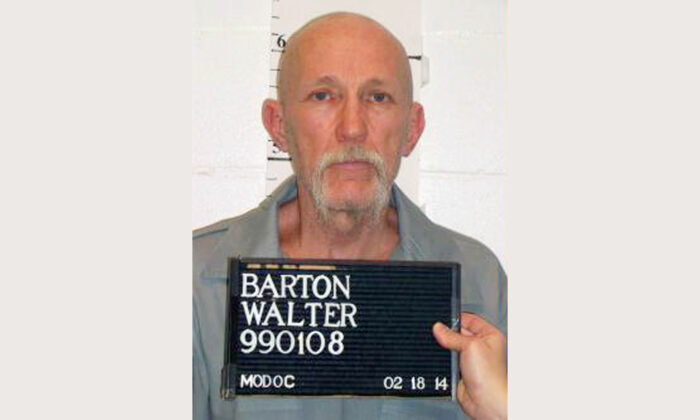 Missouri carried out the first execution in the country Tuesday since the start of the CCP virus outbreak in the United States.

Walter Barton was executed Tuesday by the state of Missouri at Eastern Reception, Diagnostic and Correctional Center in Bonne Terre, according to the Missouri Department of Corrections (DOC).

Barton, 64, had been found guilty in 2006 of the 1991 murder of an 81-year old acquaintance, according to court documents. He had maintained his innocence throughout. After multiple trials and appeals, the U.S. Supreme Court denied Barton’s request for a stay Tuesday.

Barton was pronounced dead at 6:10 p.m. CDT, according to the DOC.

The last execution to take place in the United States was on March 5 in Alabama, according to Robert Dunham, executive director of the Death Penalty Information Center.

At that time there were 161 confirmed cases of COVID-19 in the country and 11 deaths from the disease, according to CNN’s reporting of cases and fatalities from that date. As of Tuesday evening, there were at least 1,528,568 CCP (Chinese Communist Party) virus cases in the United States and at least 91,921 people have died, according to Johns Hopkins University data.

At the correctional center, witnesses to the execution were screened with temperature checks and were provided with face covers and hand sanitizer, said Karen Pojmann, communications director for the DOC.

The last execution at the Bonne Terre facility took place Oct. 1, 2019, and no other executions are currently scheduled, according to Pojmann.

CNN has reached out to Barton’s attorney, Frederick A. Duchardt Jr., for comment.