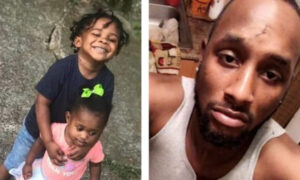 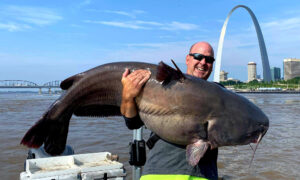 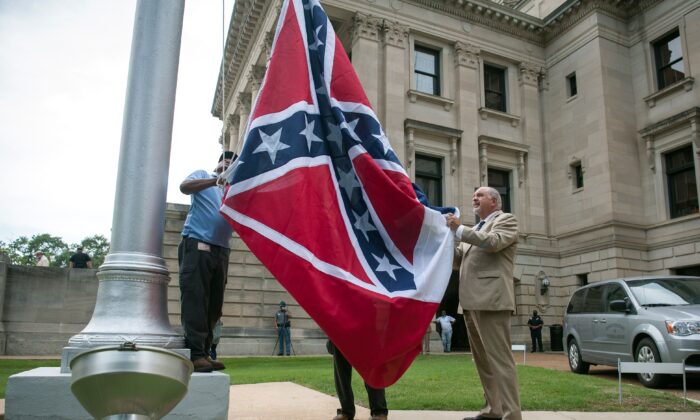 The state flag is raised for the flag retirement ceremony at the Mississippi State Capitol building in Jackson, Mississippi on July 1, 2020. (Rory Doyle/AFP via Getty Images)
US News

JACKSON, Miss.—Some Mississippi residents are rebelling against the legislature’s decision to retire a Confederate-themed state flag, and they are being encouraged by conservative legislators who fought the change.

Organizers of a group called Let Mississippi Vote said Aug. 17 that they are starting an initiative to put the retired flag and three other flag designs on the statewide ballot.

“What the legislators did, in my opinion, was 100% wrong,” said Dan Carr, the group’s leader. “We should give the people of Mississippi the right to vote on this flag.”

Getting any initiative on the ballot requires signatures from more than 106,000 voters, evenly distributed among the five congressional districts Mississippi used 20 years ago. Most initiatives fail because organizers fall short in gathering signatures.

Even if this initiative gets to the ballot, an election could be a year or two away. And, Mississippi might have a new flag before then.

A commission is already working on a flag design that, by legislative mandate, cannot include the Confederate battle emblem and must have the phrase, “In God We Trust.”

Under the law that retired the old flag, the lone design that commissioners recommend will go on the ballot this November. If voters accept the design, it will become the new state flag. If they reject it, the commission will come up with a new design that will go on a later ballot.

For now, Mississippi is a state without a flag.

The banner that legislators retired in late June was the last state flag in the U.S. with the Confederate emblem. Leaders from business, education, religion, and sports—including, notably, the Southeastern Conference—pressured Mississippi to ditch the flag amid the context of widespread protests against racial injustice involving George Floyd, a handcuffed black man, who died after an officer, Derek Chauvin, pressed his knee against Floyd’s neck for nearly eight minutes on May 25 as Floyd repeatedly said he couldn’t breathe.

Mississippi had used the same Confederate-themed flag since 1894. The state Supreme Court ruled in 2000 that the flag lacked official status because when state laws were updated in 1906, sections dealing with the flag weren’t carried forward.

A group held contentious public hearings about the flag in late 2000, and legislators put the issue up for a 2001 statewide election, rather than setting a flag design themselves. Voters in 2001 chose to keep the old flag, rejecting an alternate that would have replaced the Confederate canton with a blue square topped by stars representing Mississippi as the 20th state.

Carr, a Gulfport pastor and businessman, said Aug. 17 that legislators set a precedent by setting a flag election nearly 20 years ago, and he believes they have now silenced people’s voices. The four choices proposed by the initiative are the 1894 flag, a bicentennial flag featuring the state seal, a “hospitality flag” designed by Jackson artist Laurin Stennis and a new design that will be recommended by the flag commission.

Lauren Smith, a medical laboratory scientist from Tupelo, will be the initiative sponsor. She said Aug. 17 that legislators “snagged away” what she considers the right of the people to vote on a flag.

“We are not going to go quietly whenever we feel like our rights are being encroached upon,” Smith said.

At least three Republican legislators attended a rally outside the state Capitol on Aug. 15 for people who oppose retiring the old flag without a statewide vote. One of them, Sen. Chris McDaniel, said Aug. 17 that people want multiple choices in a flag election.

“An election where there’s only one option really isn’t an election at all,” McDaniel said.

The public submitted nearly 3,000 designs for a new flag. Commissioners on Aug. 13 narrowed that to nine designs, and they will choose five finalists Aug. 18. By early September, they will agree on a single proposal to put on the Nov. 3 ballot.