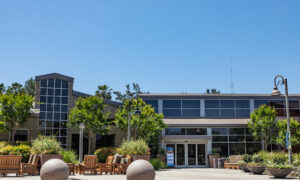 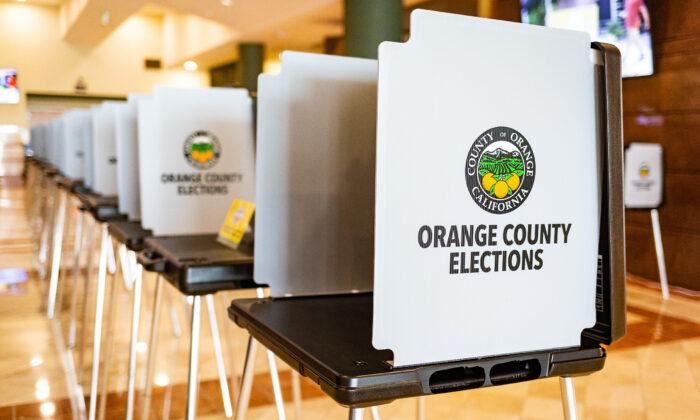 City council in Mission Viejo, Calif. decided in a closed session July 13 to move toward a district-based voting system for elections beginning November 2022.

It publicly shared its decision after voting in favor of the new system.

The move came after council analyzed the city’s demographics and determined its at-large voting system produced results that violated the state of California’s Voting Rights Act.

The act and various lawsuits have caused numerous California cities to move into districted elections due to the claim that current at-large voting hurts minority voters.

Rather than just accepting district-based elections like other cities, Mission Viejo for three years has considered cumulative voting elections since its minority voters are spread throughout the city, not congregated in one area that could be its own district. Cumulative voting would enable voters to choose their top candidates instead of just a single candidate for office.

“The city council has fought to ensure that the minority voters living in Mission Viejo were provided the greatest opportunity to have their votes have the greatest impact. After over three years of working with two Secretaries of State, legislative staff, and the governor’s office to best support our minority voters, but without success, the time has come to make a final decision,” Councilmember Greg Raths said during the council meeting.

City council does not believe that district-based voting will be in the best interest of its minority voters, but Sacramento is not allowing it other options, Raths said.

“Sacramento has closed the door at present to this voting system being implemented on administrative basis. We would need to have further litigation or cause a clarifying statute to be adopted to offer this beneficial voting privilege to our community.”

“The California Voting Act allows judiciously approved alternatives to district based voting,” Raths said. “The worthy alternatives include cumulative or rank choice voting. However, these options for change are seemingly too significant for state staff to authorize. Thus, as Sacramento will not allow rank choice or cumulative voting to best serve our minority residents, we must now defer to the one size fits all district voting remedy.”

“It is unfortunate that the best interest of our minority voters cannot be served. But your city council tried very hard to achieve a system that would give them a greater voice,” Raths said. “We had sincerely hoped for a better outcome for Mission Viejo minority voters, but Sacramento is not allowing any option other than district voting absent expensive legislative and legal efforts.”

Mayor Trish Kelley reiterated that council has been actively pursuing what it had hoped would be in the best interests of the community, but that it will return in August with information about the new district maps.

Creating a districted election will make matters interesting for the council, who are all up for reelection in 2022, given that four of the five member live near each other. Depending on how districts are drawn, this means that many of the current councilmembers are likely to run against one another.

Mission Viejo councilmembers did not respond to The Epoch Times’ request for comment.