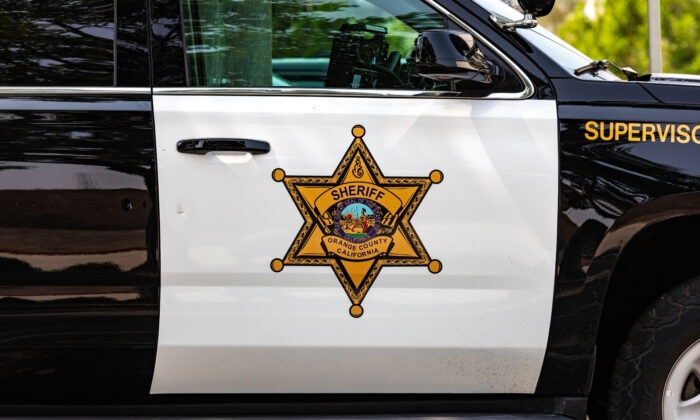 MISSION VIEJO, Calif.—Mission Viejo is cracking down on crime after its city council passed two ordinances to support the county’s stance against fentanyl and to reduce thefts of catalytic converters.

The city council voted unanimously on Mar. 22 to approve a resolution supporting Orange County’s own resolution that commits to eliminating the threat of fentanyl in the community.

“We are finding fentanyl is adulterating numerous drugs, some of them even legal drugs out there,” Orange County Supervisor Don Wager said while attending Mission Viejo’s council meeting. “Stories of young people may be studying for an exam, taking something to stay awake, and finding that it is laced with fentanyl and dying as a result.”

“The numbers are staggering and extraordinarily depressing.”

While the resolution is mostly symbolic, it gives support to the Orange County Sheriff’s Department, which the city contracts for police services, in its efforts to reduce the prevalence of fentanyl in the community.

Councilors also unanimously passed an ordinance that will make it unlawful to possess a catalytic converter that is not attached to a vehicle without proof of ownership.

Catalytic converters are a component of a vehicle’s exhaust system that helps reduce harmful emissions and airborne pollutants from going into the environment. The converters contain a variety of precious metals, making them worth at least hundreds of dollars, though it can cost thousands for a vehicle owner to replace.

The number of converters stolen in Mission Viejo increased from 11 in 2019 to 70 in 2020, according to the sheriff’s department. Additionally, there were 8,000 stolen statewide from January to May 2021 and 26,000 stolen nationwide during the same period.

“Unfortunately, unless you’ve done extra modifications to your vehicle, [converters] can be removed in just minutes with battery-operated reciprocal saws—in a minute or two yours is gone,” Mission Viejo Sheriff’s Department Cpt. Quyen Vuong said during the meeting.

Traditionally, police have had difficulties with these thefts due to it being very difficult for officers to prove it’s a theft. Since converters do not have anything on them identifying who they belong to, officers who catch criminals with cut converters usually cannot prove they are stolen.

“If you get pulled over and you’ve got a couple [converters] in the back seat, and the deputy says ‘Are those yours?’ you say ‘Yes,’ they have no way to dispute it,” Vuong said.

With the new ordinance, police officers will be able to arrest suspects caught with cut converters, which they were not able to before.

“What this does is create an obligation of proof of ownership,” Vuong said. “It’s not perfect, but it’s a large step forward in ensuring those who do get caught can’t just plead ignorance and claim [the converter] is theirs.”

The City of Irvine passed a similar ordinance last November.