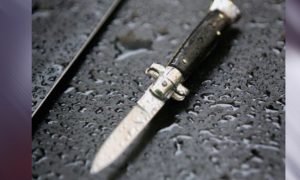 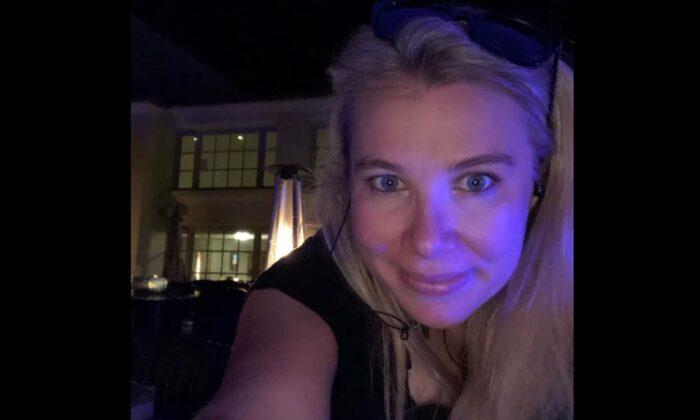 A missing Utah woman who police said disappeared voluntarily was found dead in her car, family members said over the weekend.

Erin Valenti, a 33-year-old CEO of Tinker Ventures, was “deceased in her vehicle in San Jose,” California, on Saturday, her family said on Facebook.

“Erin has been found. Please call off the search. We all greatly appreciate the effort and support people have provided. The family will release more information as they are able to,” the statement said.

On the “Help Find Erin Valenti” Facebook page, her family said, “Many of you have seen that the search for Erin has been called off. While we were praying for a different outcome, we are so appreciative for the help and support you have given.”

“Please remember Erin as the beautiful, smart, funny woman that she was. I don’t have any details that have not been in the media. I’m sure that Harrison will thank you himself when he is able, but please be patient,” the post read.

According to CBS San Francisco, her car was found in the 6500 block of Bose Lane in San Jose.

Her family previously said that she sounded “confused and disjointed” when she was driving through San Jose instead of to the airport to go home to Utah, the report said.

Her husband, Harrison Weinstein, said the incident was “extremely out of character.”

She had made a number of unusual statements to her family over the phone, including “it’s all a game, it’s a thought experiment, we’re in the Matrix,” reported the San Jose Mercury News.

Weinstein said she had no history of mental health issues.

“We talked to her for hours on and off” on Monday night, a family member also told the Mercury News. “Her thoughts were disconnected. She talked a mile a minute. She’d say I’m coming home for Thanksgiving, then in the next she was saying she’s in the Matrix.”