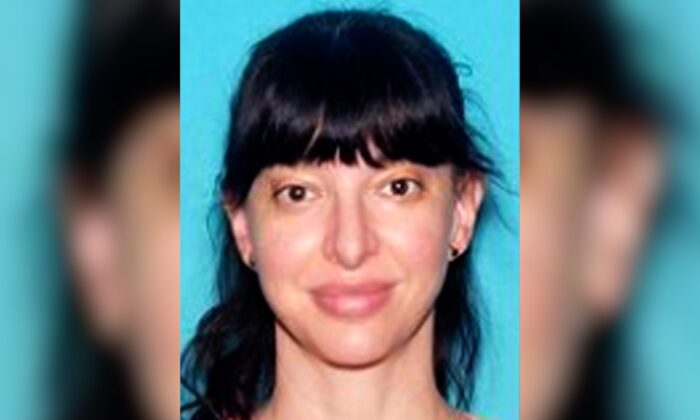 Lindsey Pearlman, 43, is seen in an image released by the Los Angeles Police Department (LAPD). (Courtesy of LAPD)
Southern California

An actress who disappeared in Los Angeles on Feb. 13 was found dead in her car on Friday five days after she had been reported missing, authorities said.

The body of Lindsey Pearlman, 43, who was known for roles in television series such as “Empire” and “General Hospital,” was found on Feb. 18 around 8:30 a.m. on Franklin and North Sierra Bonita Avenue, which is located south of Runyon Canyon Park, a popular hiking spot.

“The L.A. County Coroner’s Office has since confirmed the individual to be Lindsey Erin Pearlman,” it added. Police have not provided additional details surrounding her death, saying the cause is being investigated by the coroner.

Vance Smith, the husband of the late actress, also confirmed the tragic news in a post on Instagram. He had pleaded with the public for help to find her after she didn’t return home on Feb. 13.

“The police found Lindsey. She’s gone. I’m broken,” Smith wrote in the post. “I will share more later, but I wanted to thank … everyone for their love and efforts and ask you to respect the privacy of her family at this time.”

Elaine Hendrix, a friend of Pearlman, paid tribute to her friend on Twitter.

“I’m deeply saddened & stunned to share that she was found deceased. There’s no further info to share at this time. Pls, send her friends & family love,” she wrote.

The Chicago-bred actress was a graduate of the Second City Conservatory and had previously toured the world using her acting skills to address the difficult issue of sexual assault on college campuses and military installations, according to Pearlman’s bio on IMBD.

Other notable works Pearlman was a part of include the television sitcoms “American Housewife,” “The Ms. Pat Show,” as well as the crime series “Sneaky Pete” and “Chicago Justice.”

Besides acting, she was also an activist for both humans and animals.