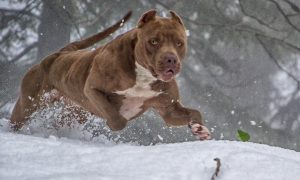 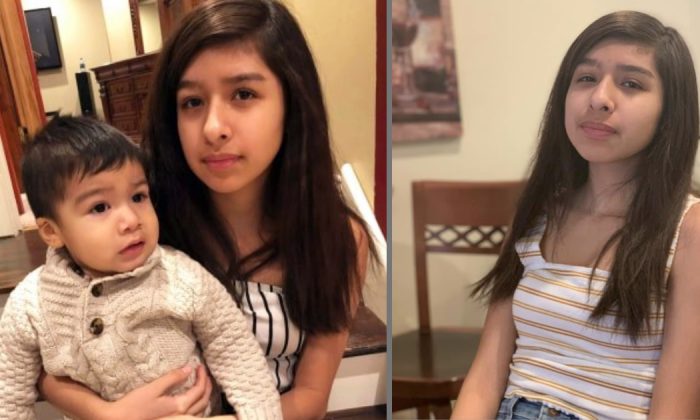 The body of a teenage girl was discovered in a tributary of the Mississippi River in Illinois on Aug. 27.

The Herald News reports Joliet Police officers, Illinois State Police, and Joliet firefighters made the discovery at about 4 p.m. local time on the riverbank near Railroad Street in Joliet, 46 miles southwest of downtown Chicago.

Will County Coroner Patrick O’Neil told Herald News the body was recovered just before 5 p.m. and a deputy coroner was on the way to the scene.

“Very sadly we share with you that Lesly’s remains have been found,” Joliet Mayor Bob O’Dekirk said on Facebook. “Praying for her family at this time.”

Eduardo Reynoso, Lesly’s father and other members of her family, had not seen her since she left at 4 a.m. on Aug. 25. She was with a friend.

“Lesly had a friend drop her off by Highway 80 and [South] Briggs [Street] in Joliet about 4 a.m.,” said a notice from her family posted on Missing Person Awareness Network’s Facebook page. “She has not been seen. [She had] nothing with her but her phone.”

In a missing person’s notice posted to Facebook, the family described Lesly as a 5-foot tall Hispanic female, weighing about 115 pounds, with long brown straight hair, and brown eyes.

She was last seen wearing a blue windbreaker jacket, white and green-striped shirt, blue jeans, and red sneakers. She had a scar at the right eyebrow and neither tattoos nor piercings.

“My cousin has been missing since this morning 4 a.m.,” relative Michelle Santos Lorenzo said earlier on Facebook. “We don’t know where she could be at the moment, please help us find her … we strongly believe she’s still in [the] state.”

In a subsequent post, Michelle Lorenzo thanked everyone who helped with the search effort.

“We, unfortunately, lost an angel in our family,” she said on Facebook. “Thank you, everyone, please keep us in your prayers.”

The Missing Person Awareness Network expressed its regret for the family’s loss.

“With an incredibly heavy heart, we must report that Lesly Reynoso has been found deceased this afternoon,” the not for profit organization said on Facebook. “Her body was pulled from the Des Plaines River near I-80. Our deepest condolences to her family and all those who knew and loved her.”

Friends and others who sympathize with the family also expressed their condolences.

“My heart goes out to the family of Lesly Reynoso,” Amanda Padilla Davalos said on Facebook. “Thank you, everyone, in the community for your efforts … now we pray for their family.”