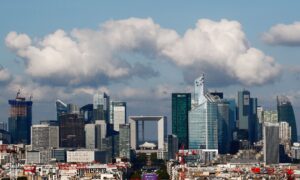 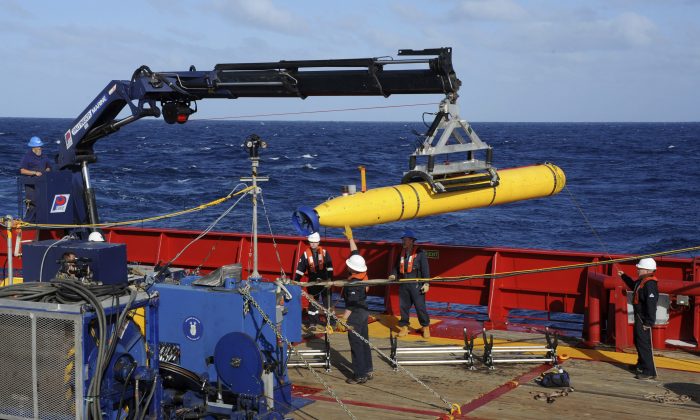 Missing Plane Found? No, And Several Experts Say Malaysia Airlines Flight MH 370 Likely Not Found for a While

The search for missing Malaysia Airlines Flight MH370 has entered a new phase, but experts are saying it might take years to discover the plane’s wreckage.

“The fact they haven’t found anything after two months in this circumstance isn’t surprising,” Brad deYoung, who is a of oceanography at Memorial University in St. John’s in Canada told CBC News. “And if anybody was offering that ‘Yes we would find it quickly,’ then they’ve never done this before.”

“A lot of the talking heads on this — I saw a few people and I would just laugh when they would say things,” deYoung added. “Their enthusiasm and their expectation for success were completely unrealistic initially.”

He said that the plane can be found but it will be challenging to locate it. He cited the huge search area–across the Indian Ocean and possibly in the Bay of Bengal–as the largest problem in finding the plane, which disappeared March 8.

“I think the biggest challenge is they really don’t have a good fix on where [MH370] ended,” Mary Schiavo, who is an aviation analyst and a former inspector general of the U.S. Department of Transportation, told broadcaster. “No one went looking for the plane on a timely basis so they had any hope of finding where it went down.”

She added: “They certainly won’t find it in the next couple weeks or couple months. There’s lots of other places to look before I’d say it’s not possible to find it. I’m still hopeful that they will find it.”

According to a report from NBC this week, the Bluefin-21 submarine used to help search for the plane will again be used. The sub is owned by the U.S. Navy and is the only one searching for the plane in the Indian Ocean.

“We’re hoping it will set off later this week, possibly Friday,” a spokesman for Australia’s Joint Agency Coordination Centre was quoted as saying.

A few days ago, the European Aviation Safety Agency said it is proposing to improve aircraft flight recorders and underwater locating devices in response to the disappearance of Malaysia Airlines Flight 370.

Nearly two months after the Malaysian jet went missing, searchers have still been unable to locate any debris in the desolate patch of ocean where it is believed to have crashed.

The proposal, which needs the approval of the European Commission, also suggests increasing the locating range of the devices for large aircraft and extending the recording time on cockpit voice recorders to 20 hours. They currently run on loops that capture only the last two hours of sound.