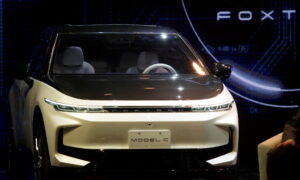 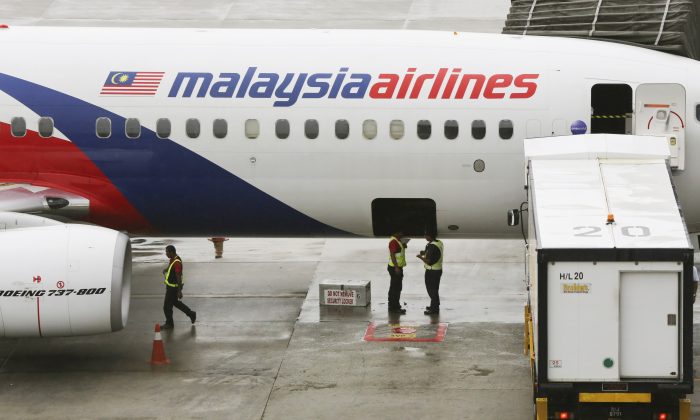 More than 100 days after it disappeared, Malaysia Airlines Flight MH 370 has yet to be found, and a pilot recently refuted speculation that it landed on an island.

Police recovered evidence from Captain Zaharie Shah’s home, showing that he had made flight simulator videos of a plane carrying out a flight path out into the Indian Ocean before landing on an island runway.

Shah was described as the “chief suspect” in a possible hijacking case, according to Malaysian officials. However, the officials and a report from Australian investigators did not rule out a mechanical failure.

Another pilot said there’s a “slim to none” chance the plane landed on an island in the Indian Ocean.

“If the plane did land on an island, why can’t we find it?” Patrick Smith, an airline pilot, told Business Insider. “There aren’t that many possible landing points, and none of them are so remote that a 777 could simply sneak in and remain there unnoticed. I’d consider this an exceptionally unlikely possibility.”

And Smith said it’s not unusual for a pilot to use a home flight simulator.

“If I were going to practice on a home simulator? Chances are I’d opt for some unusual and challenging maneuvers that are impossible to practice in a real aircraft or training sim — such as landing on a small island, perhaps,” Smith told the website.

His comments come after Australian officials said in a report that the 239 people on board the plane likely died via suffocation before the plane crashed.

Since the plane disappeared March 8, Malaysia Airlines has reportedly suffered financial losses. This has led the main shareholder of the airline to explore the possibility of taking the carrier private, according to the Wall Street Journal.

“We know that there are many options to consider. But we also know that we simply cannot go on with incremental improvements…our only option at this point of our business evolution is sweeping change,” Chief Executive Ahmad Jauhari said more than a week ago.

Australian and Malaysian officials are now looking at carrying out a search south of where they carried out a previous one several weeks ago.

The new 60,000-square kilometer (23,000-square mile) search area falls within a vast expanse of ocean that air crews have already scoured for floating debris, to no avail. Officials have since called off the air search, since any debris would likely have sunk long ago.

The hunt is now focused underwater. Beginning in August, private contractors will use powerful side-scan sonar equipment capable of probing ocean depths of 7 kilometers (4.3 miles) to comb the ocean floor in the new search zone. The job is expected to take 12 months to complete.

Two survey ships are mapping uncharted expanses of seabed in the search zone before the sonar scanning starts. Dolan said it was possible the mapping equipment could detect wreckage that may be lying on the seafloor, but that it was highly unlikely.

The search area has changed multiple times in the months since Flight 370 vanished, as officials struggled to make sense of the limited data the flight left in its wake after it dropped off radar. The plane’s communications systems were disabled, giving investigators little to work with beyond data gleaned from hourly transmissions, or “handshakes,” between the plane and a satellite.