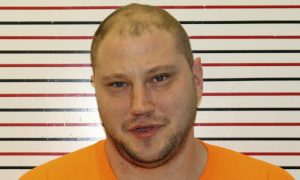 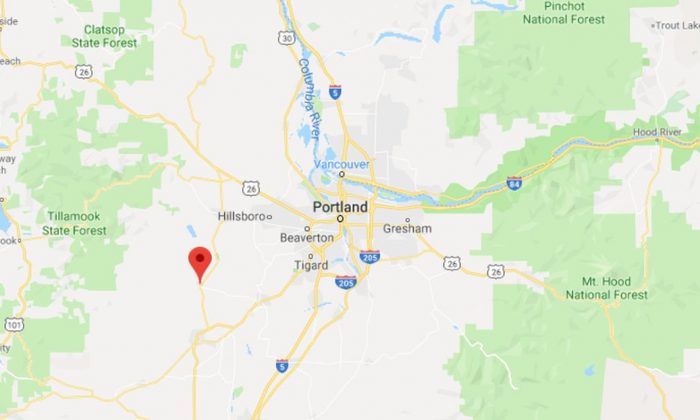 The bodies of a missing Oregon woman and her son were found in a remote area. (Screenshot/Google Maps)
US News

The bodies of a missing Oregon woman and her son were found in a remote area in Yamhill County.

Karissa Fretwell, 25, and her 3-year-old son William “Billy” Fretwell were reported missing in May, according to KPTV.

Family members said that they hadn’t heard from them since May 13.

Detectives led searchers to a remote area in Yamhill County, which is about 10 miles west of Yamhill, located in central Oregon, about 50 miles west-southwest of Portland.

On June 16, the bodies were identified as Billy and Karissa Fretwell, the report said.

Karissa was found with a single gunshot wound, and officials said her death was a homicide.

Karissa Fretwell: What we know about the kidnapping, double-murder case https://t.co/nMIv2lnzxK pic.twitter.com/DdUW3uOOSu

Billy’s cause of death has not yet been determined, and more testing needs to be done.

In May, 52-year-old Michael John Wolfe was charged with two counts of aggravated murder and two counts of kidnapping in connection with the case. Wolfe is the boy’s biological father.

“Everybody involved in this case continues to hope for a safe return for Karissa and William,”​​​​ Salem Police Department Lt. Treven Upkes said last month after the charges were announced, reported People magazine.

Family members had told investigators that Fretwell recently went to court over a dispute with Wolfe, reported The Oregonian. KATU2 reported that a Yamhill County judge ruled that Wolfe should pay nearly $1,000 per month in child support to Fretwell.

Megan Harper, one of Fretwell’s friends, spoke about the custody battle.

“My first thought when she first went missing was that he’d done something,” she told KATU2, adding that at one point, Wolfe wanted to gain custody of the boy.

“That was her fear, him taking her child away,” said Harper.

Wolfe then began sending unusual messages to her.

“There were all of these warning signs. Like, he would send her creepy things in the mail,” Harper told the station.

The sheriff’s office added that an investigation into the case is ongoing, and those with relevant information should call the Salem Police Department or leave information on the tip line at 503-588-6050.

There were424,066 missing children reported in the FBI’s National Crime Information Center in 2018, according to the National Center for Missing and Exploited Children.

Under federal law, when a child is reported missing to law enforcement, they must be entered into the database. in 2017 there were 464,324 entries.

In 2018, the center said it assisted officers and families with the cases of more than 25,000 missing children. In those cases, 92 percent were endangered runaways, and 4 percent were abductions.

About one in seven children reported missing to the center in 2018 were likely victims of child sex trafficking.

Missing children typically fall into five categories: kidnapped by a family member, abducted by a non-family perpetrator, runaways, those who got lost, stranded, or injured, or those who went missing due to benign reasons, such as misunderstandings, according to the report researchers.