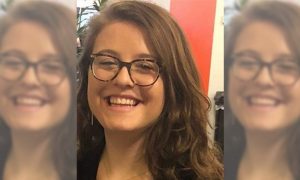 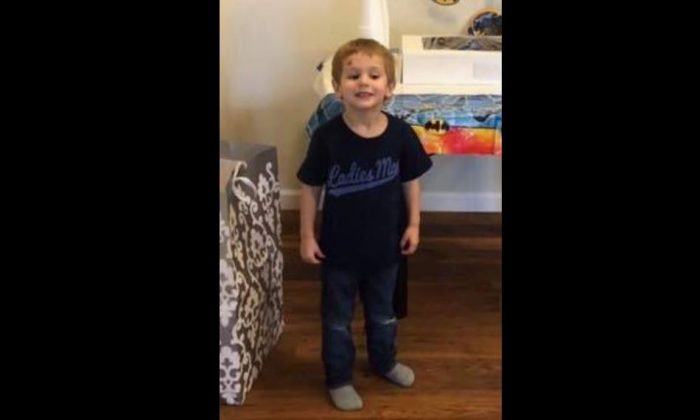 More than 100 volunteers assisted officers with the search but as of Thursday, officials said they were shifting toward using a “professional, well-trained search team” to look for Casey.

The search included hundreds of acres of heavily wooded areas, with lots of sinkholes and other natural features that slowed the search crews.

Hughes said after the boy went missing that he wasn’t adequately dressed for the temperatures, which dipped below freezing at night. He was finally found when rescuers searching the woods heard him call out to them. Following the sound of his voice, they found him tangled in vines and thorns.

“Casey has been found alive. He was located by professional search and rescue crews off Toler and Aurora Roads. He is in good health, is talking and being evaluated by doctors at Carolina East Medical Center. He is with his family. Thank you all for helping us,” the sheriff said late Thursday.

“It’s a great evening, folks,” said Hughes at a press conference. “We brought Casey to his family just like we said we were going to do. We did not give up. We were persistent.”

“Little fellow is happy, and his parents are very happy as well. When he saw us, his little sister, [he] had a big smile on his face. It’s just very, very touching,” he added.

Casey has been found alive. He was located by professional search and rescue crews off Toler and Aurora Roads. He is in…

The sheriff thanked everyone who volunteered to help search in addition to all the professional search personnel and law enforcement officials.

Casey’s mother also spoke, struggling with emotion. “He’s good, he is good. He’s already up and talking, he’s already asked to watch Netflix, so he is good,” she told reporters.

“Thank you for coming out, all the prayers, it means a lot,” added Casey’s father.

In a post on Facebook, Casey’s aunt Breanna Hathaway added, “Casey is healthy, smiling, and talking. He said he hung out with a bear for two days God sent him a friend to keep him safe. God is good God. Miracles do happen.”

Casey is healthy, smiling, and talking. He said he hung out with a bear for two days God sent him a friend to keep him safe. God is good God. Miracles do happen.