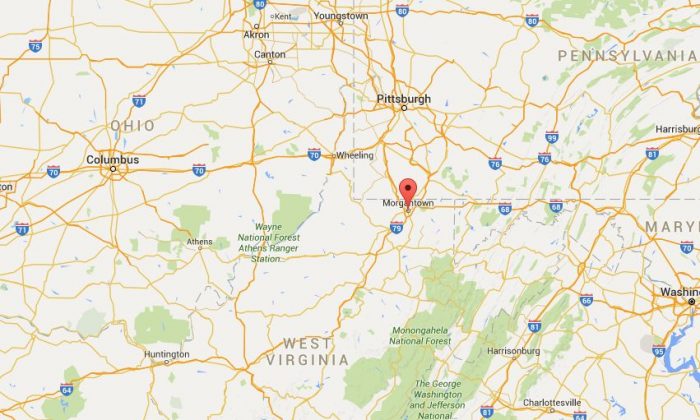 UPDATE: A 15-year-old West Virginia girl was found after she was reported missing on Wednesday.

She went missing in Morgantown, W.V.

Posted by Connect-Bridgeport on Thursday, January 28, 2016

Morgantown Police said, “There was a breakdown in communications between the juvenile and members of her family and the juvenile was not in any danger during the time period she was unable to be located,” WBOY-TV reported.

Briana Nicole Wolfe, 15, was reported missing on Wednesday afternoon after she didn’t come home from school.