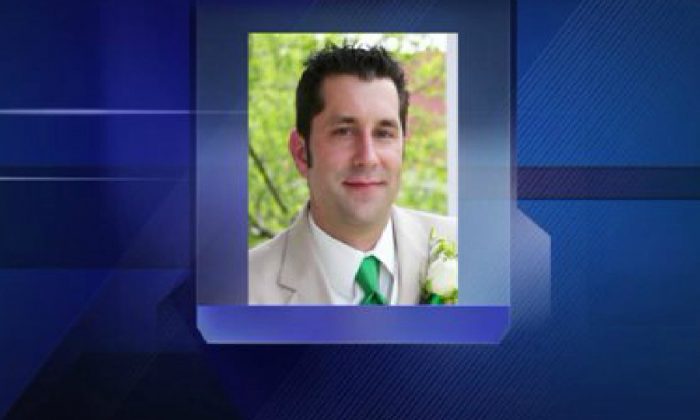 Missing Lake Villa man Nicholas Steward, who disappeared Sept. 20, likely killed himself after officials found a body, but coroners have to do DNA tests to confirm if it is him.

The body was described as badly decomposed due to an exposure to wildlife, reported the Chicago Sun-Times. His body was found in Vernon Hills, Ill.

The man suffered two cut wounds on his right wrist and there also appeared to be a cut on his neck.

“We have reason to believe that these are the remains of Nicholas Steward based on a number of personal items that were discovered on or near the body,” local officials said in a statement.

The body was found at around 10:30 p.m. around five hours after his car was found abandoned, reported NBC Chicago.

A police officer in the area recognized the car in a parking lot.

Some of Steward’s personal items were found near the body.

“I’ve just been praying this whole week. I heard the news at church and I’m just in shock. He was a great man and I’m hopeful that he’s here with us,” said friend Genevieve Reznicek, reported ABC.