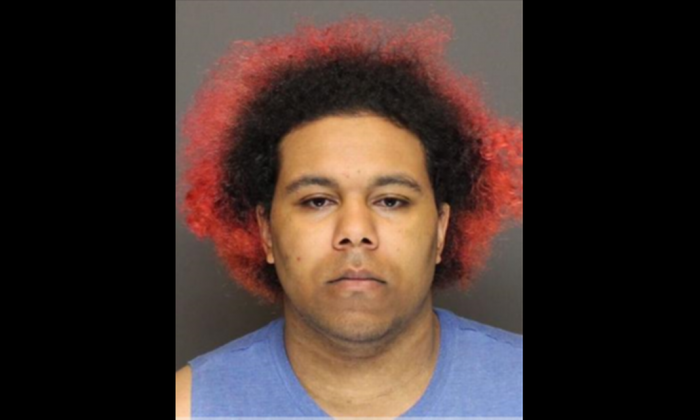 A 13-year-old girl who went missing from her Kansas home was found in Minnesota with a 23-year-old man whom she met online, U.S. Attorney Stephen McAllister’s office said Monday.

Deshon White of St. Paul, Minnesota, was charged with one count of kidnapping, according to a press release from the U.S. attorney’s office. He’s accused of kidnapping a teen girl and taking her to St. Paul.

White and the girl met online in February 2018, and on July 1, White came to visit the girl at her home in Lenexa. He told the girl’s mother that he was 16-years-old, the office said.

“White and the victim told her mother they were going to a shopping mall. Instead, they went to a Greyhound bus station in Kansas City and took a bus to St. Paul,” the press release said, adding that it happened July 4.

The victim’s mother later reported the girl missing, and police located White and the victim at his home in St. Paul.

“She was 12 (then). He was supposed to be 16,” said the girl’s father, William Rewerts, according to the Kansas City Star. “I didn’t approve of it. She told us she quit talking to him.”

White could face more than 20 years in prison and a fine of $250,000, if convicted, McAllister’s office said.

The girl was the subject of a multi-state Amber Alert after she was reported missing.