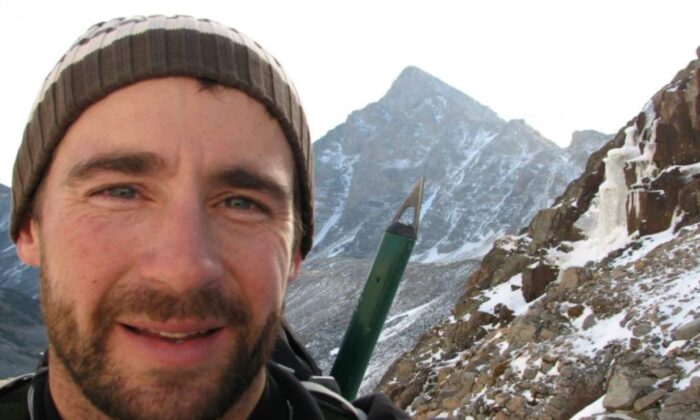 A man was killed by a suspected grizzly bear while hiking in a Montana park, officials said over the weekend.

Park County Sheriff Brad Bichler confirmed the death of Craig Clouatre, 40, in a statement on Saturday.

“It is with a very heavy heart that I am writing this update. After an extensive search this morning we have located Craig,” Bichler wrote on social media. “It appears he had an encounter with a grizzly and unfortunately did not survive.”

Bichler added: “Please keep his family and all those involved in your thoughts and prayers.”

According to a GoFundMe page, which has raised $60,000 as of Sunday, Clouatre leaves behind a wife and children.

The page said that on Wednesday, “Craig went on a hiking trip with a friend. They separated ways temporarily and Craig never made it back to the spot they were supposed to meet. Today, after search and rescue efforts were put in place, Craig was found. Unfortunately, he had an encounter with a grizzly bear and did not survive.”

Sheriff’s officials gave no details on where the man was found or why they suspect a grizzly bear was responsible for his death.

“They split up at some point later in the morning,” Bichler told the Livingston Enterprise. “When the other man returned to their vehicle and his friend wasn’t there, he called us and we began searching.”

Clouatre moved from Massachusetts more than two decades ago to Montana and married his future wife, Jamie, his father told The Associated Press.

“He was a joy to have as a son all the way around,” David Clouatre said. “He was a good man, a good, hardworking family man.”

His death marks the first grizzly bear mauling of the year in Montana. In 2021, two people were killed by grizzly bears, including a West Yellowstone guide fishing at the Madison River and a cyclist who was camping in Ovando, according to the Billings Gazette.