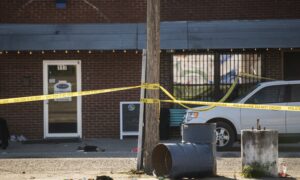 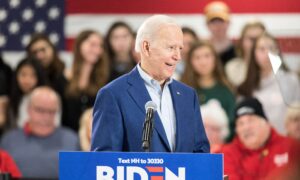 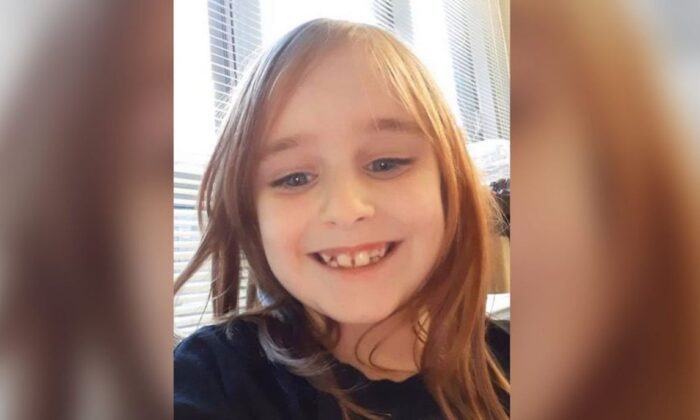 The 6-year-old South Carolina girl who was found dead last week died of asphyxiation hours after she was abducted, said the local coroner’s office.

Speaking at a 3 p.m. press conference Tuesday, Lexington County coroner Margaret Fisher said she was abducted and killed. Police officials have previously said her 30-year-old neighbor, Coty Taylor, was suspected in the case, but he was found dead at his nearby home.

“The loss of Faye, an innocent child, who was simply playing in her own yard … has been extremely difficult to all of us,” Fisher told The Associated Press.

The coroner said she would not release any more information about the death out of respect for Faye’s family.

Cayce Department of Public Security Chief Byron Snellgrove confirmed to reporters that Taylor was responsible for her death and acted as the “sole perpetrator,” Fox News reported.

Faye, a first-grader, was found dead in a wooded area on Feb. 13 about three days after she vanished. Officials said she was playing outside her home in Cayce, South Carolina, when family members noticed she went missing and contacted local authorities.

Within minutes of her body’s discovery, investigators discovered Taylor dead in his home, according to officials.

Snellgrove said during their investigation before the girl was found, Taylor was “cooperative and gave consent to agents to look through [his] house” and “agents did not see anything,” AP reported.

On Saturday, the child’s body was taken to the funeral home after her autopsy at the Medical University of South Carolina in Charleston, reported WLTX.

“Faye is a bubbly, energetic [girl]” Snellgrove said of the girl. “Faye’s teacher loves her, Faye’s SRO loves her, Faye’s classmates love her. When she walks into a room she brightens it up. Everybody loves Faye.”