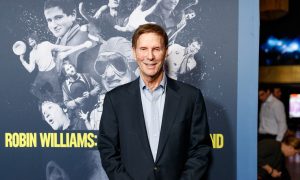 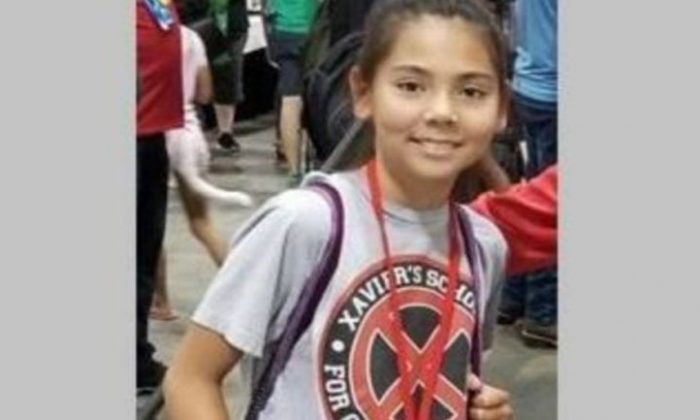 A missing 11-year-old girl from Colorado was discovered after going missing on Jan. 2, 2019. (Colorado Springs Police Department)
US News

A missing 11-year-old girl from Colorado was found after going missing on Jan. 2.

She was reunited with her family, the report stated.

Officials did not provide any details how or where she was found.

The Colorado Springs Police Department issued an update on its Facebook page.

***Holly is safe and has been reunited with her family.***The Colorado Springs Police Department is attempting to…

Prior reports said she was described as Hispanic, 4 feet 11 inches tall, around 90 pounds with a thin build, has black hair and brown eyes. She was seen wearing a white sweatshirt with “Marvel” and pictures of the Avengers superheroes stenciled on the front, grey sweatpants, according to the Colorado Springs Gazette.

Before she was found, the girl was last seen on her bike near Woodmen Road just east of Academy in Colorado Springs on the evening Jan. 2.

And about one in seven children reported missing to the center in 2017 were likely victims of child sex trafficking, the center said.

“Human trafficking is a modern form of slavery,” Trump’s proclamation stated on Jan. 1. “We are morally obligated to confront and defeat the abhorrent practice of human trafficking, and I am keeping my pledge to take aggressive action.”