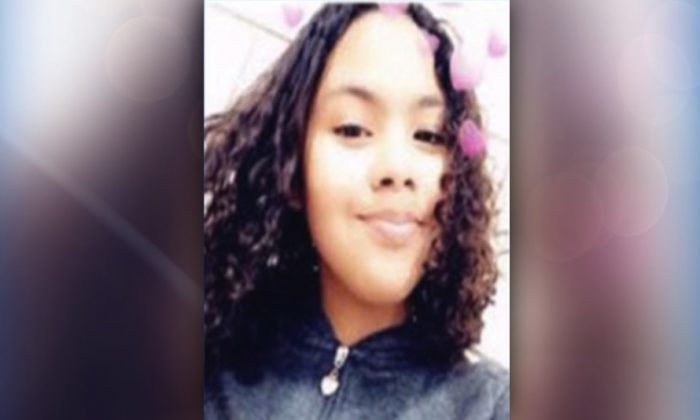 A missing child alert has been issued for Christie Tineo, 16, according to Florida authorities. (Florida Department of Law Enforcement Tallahassee)
Crime and Incidents

Florida authorities have issued a missing child alert for a 16-year-old girl, according to WFLA.

The teen was last seen wearing a red sweater, gray sweatpants, and sandals, according to WTSP.

Tineo is described as being 5 feet 3 inches tall, weighing 135 pounds. She has brown hair and brown eyes.

Police have asked anyone with information that could help locate the missing girl to call 911.

The vast majority of Gallup polls taken since 1993 show that over 60 percent of Americans believe there is more crime in the United States on a national scale compared to the previous year.

Surveys of perceptions of crime levels on a local scale showed that fewer than 50 percent of respondents in every single Gallup survey done since 1996 believed that crime in their area had risen compared to the previous year.