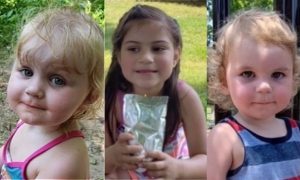 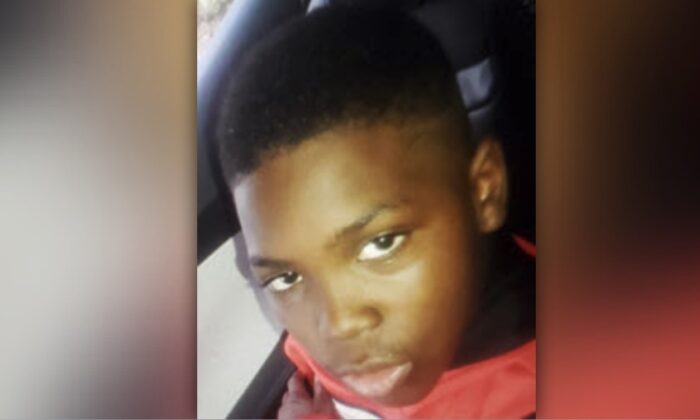 A missing child alert has been issued for Florida 10-year-old Samaj Major. (Florida Department of Law Enforcement)
Crime and Incidents

A 10-year-old boy in Florida has disappeared, prompting authorities to issue a missing child alert.

Semaj Major was last seen in Miami Gardens, according to the Florida Department of Law Enforcement’s Missing Children Information Clearinghouse, which has asked for the public’s help to find the missing boy.

Semaj has been described as a black male, 4 feet 9 inches tall, 100 pounds, with black hair and brown eyes.

The FDLE said that the missing boy was “last seen in the area of the 3000 block of Northwest 213th Terrace in Miami Gardens, FL. He was last seen wearing a blue shirt with ‘Fairway Elementary’ on the front; blue shorts; and sneakers. Semaj has an afro.”

Police have asked anyone with information about the boy’s possible whereabouts to call 305-474-6473 or 911.