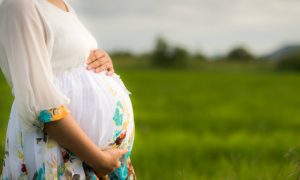 A missing Autistic boy who went missing this weekend was discovered, according to officials.

Fox5 reported that Brendan Allen was discovered on Sunday, March 1.

The 12-year-old was last seen around 9 a.m. in Wild Smith Road in Hall County, Georgia.

#MISSING: It only takes seconds to share, and it could help bring 12-year-old Brendan Allen home safely.

CBS46 previously reported that before the boy was found, Brendan was diagnosed with autism and might flee from a stranger if he is approached.

Officials had advised that anyone who sees the boy should call 911.

Two young sisters, ages 5 and 8, were also found alive after spending two days and nights in a cold forest, according to reports.

Deputies in Humboldt County, California, said they went out after their mother told them not to, ABC7 reported.

Officials said the girls were found near Richardson State Park, which is more than one mile south of their home.