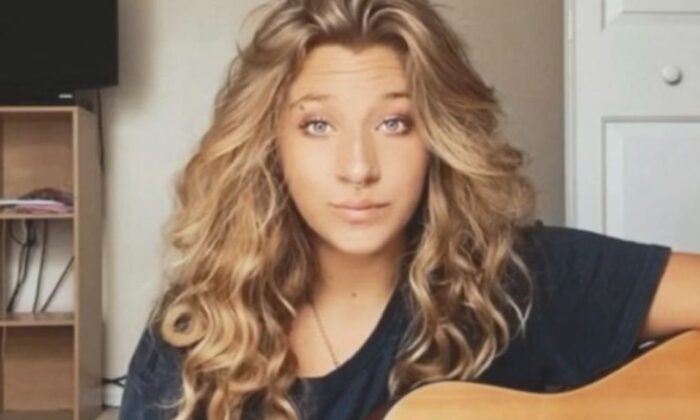 A missing 21-year-old woman from Florida was found dead in South Carolina, officials said over the weekend.

Sheridan Wahl traveled to Myrtle Beach, South Carolina, last week but never made it there, authorities and her family members said.

Florence County Coroner Keith von Lutcken confirmed that Sheridan Wahl’s body was discovered, WIS-TV reported. Her cause of death has not yet been released.

The body was found Sept. 21 behind a fire station in Pamplico, South Carolina, about an hour west of Myrtle Beach, officials told KMOV.

“Please help me find my daughter. Last seen at 300 S. Ocean in Myrtle Beach. We haven’t heard from her since 1p and her phone is not picking up. She could have been driving back from Myrtle Beach to Tampa. Let let me know if anyone has seen her. Otherwise please pray she comes home to us safely!” her mother, Kelly DeArment Wahl, wrote on Facebook.

Days later, her mother issued an update about Wahl’s death.

“We are heartbroken beyond belief to share the news that our beloved Sheridan Lynne Wahl has passed. Sheridan was our cherished and loving daughter, sister, niece and friend. She will be missed more than words can ever express,” she wrote on Sept. 23. “Please note that the case has yet to be closed – and details have not been confirmed. A full statement will be released pending more information. In the meantime, the family graciously requests that their privacy be respected and deeply appreciates the outpouring of love and support from all.”

Her roommate, Elizabeth Echenique, wrote on a GoFundMe page that Wahl had a “heart of gold.”

“She was an amazing musician and many times would sit down to make music for fun and relaxation alone and with friend,” she added.

Other details about her death were not disclosed.