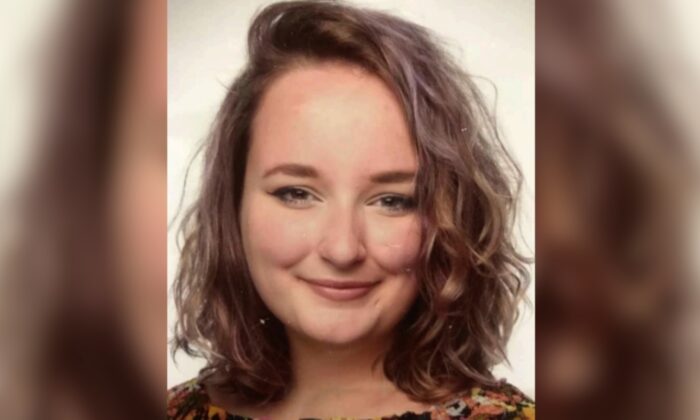 Nevada authorities have recovered the body of 18-year-old Naomi Christine Irion on Wednesday after she was abducted from a Walmart parking lot more than two weeks ago, local police said.

Irion was last seen in the Walmart parking lot in the city of Fernley in Lyon County, Nevada, on March 12 at approximately 5 a.m. Fernley is approximately 30 miles east of Reno.

The Churchill County Sheriff’s Office confirmed in a statement that remains recovered from a gravesite in a remote area in Churchill County have been identified as the missing teen and her family has been notified.

“We would like to extend our sympathy and condolences to the Irion family and thank all the volunteers for their hard work in trying to find Naomi and bring closure to the family,” the sheriff’s office said.

Irion was catching an employee bus to work at a Reno-area Panasonic facility close to her home in Casey Valley where she lives with her older brother, officials said.

Detectives located her vehicle three days after she disappeared near the Sherwin-Williams Western Emulsion Plant and said forensics teams and officers found evidence “leading investigators to believe Naomi’s disappearance was suspicious in nature,” the Lyon County Sheriff’s Office said in a press release.

Surveillance video showed a man wearing a mask and hooded sweatshirt getting into Irion’s car outside the Walmart store having previously paced up and down around the parking lot.

On March 25, Lyon County authorities said they have arrested Troy Driver, 41, from Fallon, Nevada, in connection with Irion’s disappearance.

Irion’s older brother, Casey Valley, reported her sister missing when she didn’t return home on March 13. Irion had been living with her brother after moving to Nevada from the South African capital of Pretoria in August 2021.

Naomi’s father, Herve Irion, works for the U.S. State Department in the foreign service and is currently stationed in South Africa alongside his wife, Diana. Irion’s parents have both flown to Nevada to help search for their daughter.

Meanwhile, an online fundraiser has been launched to help assist Irion’s parents with the travel costs and other expenses related to the search for Irion and has so far raised over $38,000.