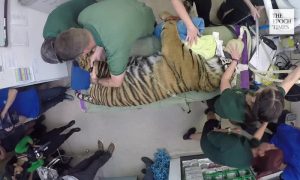 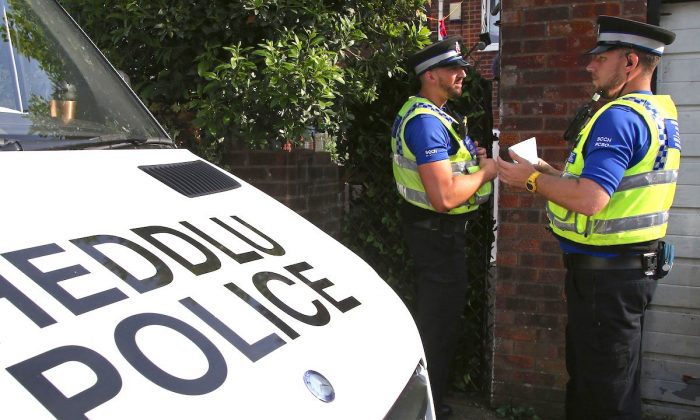 A teenager who went missing for about 24 hours after he was last seen on New Year’s Eve has been found.

The family of 16-year-old Jack Pocock said he’s been found “safe and well,” according to Wales Online.

The teenager’s mom, Sharon, launched a “desperate appeal” to locate her son on Jan. 1 after he was last seen at around 2 p.m. in the Pentwyn area of Cardiff on New Year’s Eve.

Jack Pocock had told his family he would be meeting up with friends and going into town but his mother said she had been “beside herself” after none of them had heard from him.

When he couldn’t be found anywhere, his mother Sharon said, “I am beside myself—he could be anywhere. I am obviously very worried and just want him home safely.”

Jack Pocock told his family he was meeting friends but nobody has heard from him since.

At about 5:30 p.m. on New Year’s Day, the teenager’s uncle Alan Pocock, 38, said he had been located in the Adamsdown area of the city.

By the new year, Wright hadn’t been seen since Dec. 17. The NWP sent out an appeal stating: “[Wright] was last seen wearing a black Nike jacket with a t-shirt underneath and grey Armani tracksuit bottoms.

“He has links to the Rhyl and Bangor areas.”

After Wright had been missing for over two weeks and Turner had been missing a day, a NWP spokesperson said, “Missing teens Callum Wright and Scot Turner were found safe and sound yesterday.”

These were cases that turned out well in the end, despite the worry and fear the parents felt while they were missing. However, not all cases have a happy ending.

Some aren’t as lucky as the above missing teens. One such unfortunate boy was 16-year-old Paddy Dear who went missing on a geography school trip.

Police made the heartbreaking discovery after searching cliffs at the remote Dale Fort study center, which is visited by thousands of students each year, reported the Mirror.

Paddy Dear was a pupil and ‘keen sportsman’ at Campion School, a top Catholic science academy in Horncurch, Essex.

“Paddy was a wonderful young man who was fully involved in the life of the school,” Headteacher Keith Williams said in a statement.

“He was a popular, very friendly, and caring young man who had the whole world ahead of him.

“He was a typical Campion student who gave everything he could to the school community.”

“I am emailing to inform you of the tragic death of one of our Year 12 students, Paddy Dear who was on the Geography field trip to West Wales.

“Your son/daughter has been told of his death at assembly this morning following confirmation provided by the police.

“As you can imagine, this has had a devastating effect upon the school community.”

“Our thoughts and prayers go out to his family and friends who have been devastated by this news.”

A special mass was held to remember Paddy and to pray for his family and friends.