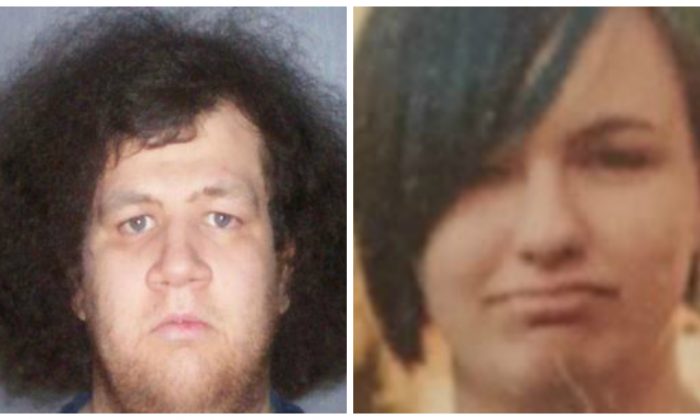 An 11-year-old girl who went missing from Florida was lured by a man who posed as a young girl on the popular Minecraft game, authorities said.

The 11-year-old, Alice Amelia Johnson, was found in Georgia after vanishing from her Orlando home on Saturday night.

FBI agents and Florida officers tracked her cellphone to pinpoint the 11-year-old to Macon, where police found her with a 24-year-old man at a Holiday Inn, reported WESH-TV.

“This is someone that she’s been communicating with online under the guise of being a female and basically has just pulled her into a trap, so to speak,” her father Steve Johnson told the broadcaster.

The girl and the man were communicating through the Minecraft game.

Her parents were aware of the communication but the man claimed to be a young woman who lived in Illinois.

Her parents never thought she was in danger.

“We felt like we were having oversight into her personal world … but there’s always just that danger that you’re not possibly, ya’ know keeping a close enough eye,” her father said.

John Peter Byrns of Illinois was identified as the 24-year-old man who posed as the girl, reported WGXA.

Byrns is being held at the Bibb County Law Enforcement Center and is expected to be charged.