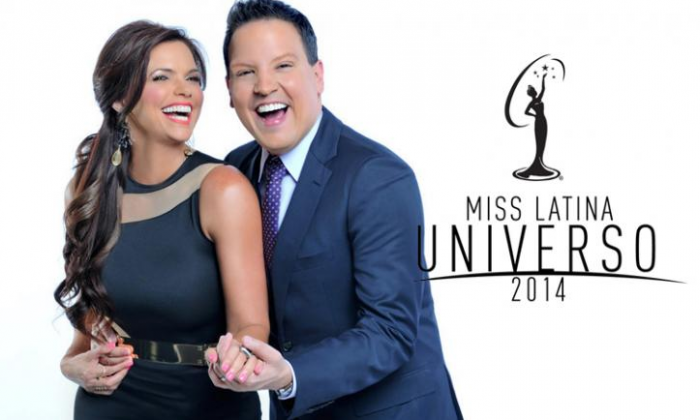 The competition would have been a hallmark, promising the winner a direct path to the 2015 Miss Universe.

It was slated to premiere on Telemundo on June 15, hosted by TV personalities Raul Gonzalez and Rashel Diaz.

“Following extensive national auditions and a rigorous pre-selection process, ‘Miss Latina Universo’ will introduce a group of beautiful women who meet the criteria for participating in ‘Miss Universe.’ In accordance with the rules established by this international pageant, the participants will compete to win the audience’s support, regardless of their heritage,” the network said in the announcement.

“A pool of judges composed of celebrities with extensive experience in the world of entertainment and fashion, as well as judging beauty competitions, will guide the contestants but, ultimately, the winner will be chosen by the audience vote. After the first elimination, a group of 14 candidates will live together 24/7 and participate in a demanding Academy program until one of them is crowned as the first ‘Miss Latina Universo.'”

But sources told Latin Times that the show has been postponed for unspecified reasons.

The network hasn’t confirmed the claim as of yet, so viewers should stay posted.