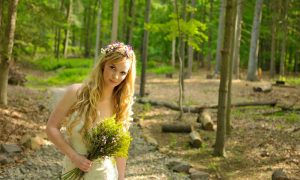 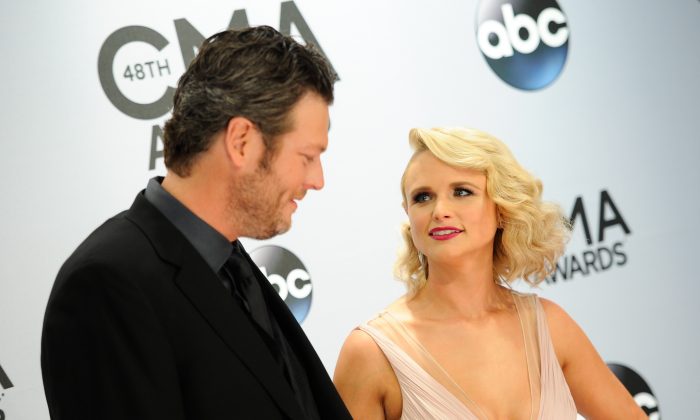 Miranda Lambert is getting pregnant in order to save her marriage to Blake Shelton, according to a new report.

Lambert, 31, and Shelton, 38, have been hounded by divorce rumors for quite a while, prompting Shelton to publicly slam them in October.

OK Magazine reported earlier this year that the couple doesn’t see each other often, and started living separate lives and even barely keeping in touch with each other.

The couple is often apart since getting married several years ago, with Shelton filming The Voice in Los Angeles and Lambert often touring or in Nashville recording music.

Now a new report from Life & Style magazine says that Blake confessed to cheating on Miranda, a “bombshell” that has “pushed their marriage to the brink.”

Miranda is either pregnant or wants to get pregnant to “save the marriage,” the report says.

The report comes after OK said in October that Lambert desperately wants a child, but Shelton does not.

“The conflict between the couple who have been married for three years is turning serious, especially for Miranda who is eager to start a family but can’t convince Blake,” the report said.

“Miranda, who is watching with envy as her close friend Carrie Underwood prepares for her first child, remains determined to become a mom.”

Lambert also got upset after Blake said on the Ellen DeGeneres show in September that they wouldn’t be having a baby.

That status has changed, though, according to Life & Style, because of Blake allegedly making the confession.