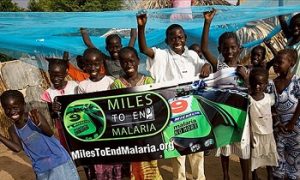 Chinese-Austrian Newspaperman: 'It does the soul a lot of good'
0 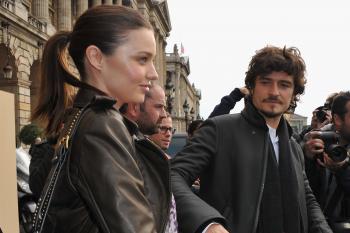 By Belinda McCallum
Print
Miranda Kerr, the Australian supermodel, and actor Orlando Bloom became the proud parents of a baby boy on Thursday, Jan. 6, according to celebrity website X17.

The Victoria's Secret model went into false labor on Boxing Day, and her parents flew out from Sydney, Australia, to be with her for the birth.

Kerr's parents were seen visiting a Los Angeles hospital on the night of Jan. 6, X17 reported.

The couple went to Los Angeles prior to the birth and may base themselves there as Kerr is selling her apartment in New York, according to New York Magazine.

"My belly is getting so much bigger," Kerr tweeted on Dec. 11. "Can't wait to see our little one for the first time."

Kerr's family was in the news earlier this week when her grandparents' house in Australia was destroyed by a fire.