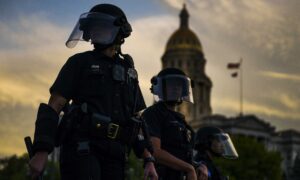 The Devil in the Details of Police Reform
0 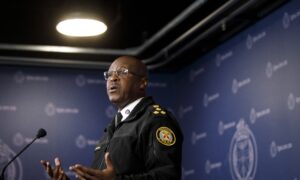 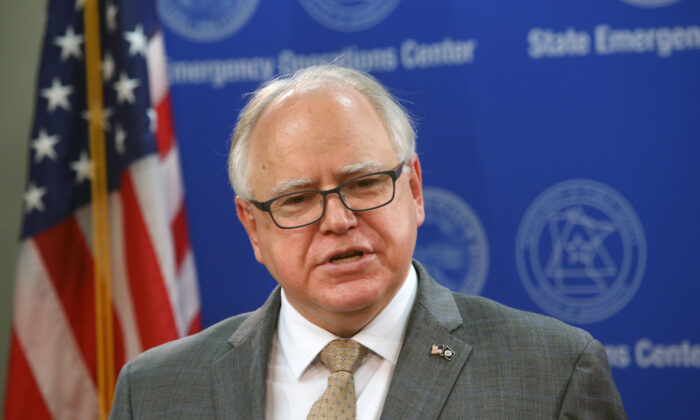 Minnesota Gov. Tim Walz (D) signed a police reform bill into law on Thursday that bans the use of chokeholds, neck restraints, and halts “warrior style” training for officers.

The legislation also calls for officers to receive counseling and stress management as well as provide new police training that emphasizes crisis resolution. The additional training will focus on how officers interact with people with autism, those dealing with mental illness crises, and how they can recognize cultural differences.

It also requires the duty to intercede and report the use of excessive force by a fellow police officer and requires the Police Officer Standards and Training (POST) Board to create a uniform use of force policy for the state’s law enforcement agencies.

The signing of the bill follows weeks of advocacy from Minnesotans across the state who have called for reform following the death of George Floyd on Memorial Day.

Floyd was killed when police officer Derek Chauvin pressed his knee against his neck for nearly eight minutes as Floyd pleaded for air after being handcuffed and restrained by three other officers holding him down.

“This bipartisan bill follows decades of advocacy by communities of color,” said Governor Walz. “And it is a good first step. These are long-overdue changes, but they do not end the conversation we’re having about police accountability. The POCI Caucus has shown tremendous leadership on this issue and I look forward to continuing our work with them to bring meaningful reform.”

Some Democrats said it did not go far enough, with Minneapolis Mayor Jacob Frey (D) telling KARE 11, “The absence of significant arbitration reform in last night’s agreement represents a missed opportunity to strengthen accountability in departments across our state.”

Michelle Gross, president of a local advocacy group, Communities United Against Police Brutality, told the Star Tribune that the new bill, “doesn’t doing [sic] anything substantial to end violent policing,” adding that, “The legislators, frankly, are frightened of the law enforcement lobby.”

Gross also said the bill failed to include many of the 44 recommendations her group has pushed, such as requiring that police release body camera footage to families of victims within 48 hours, and ending the civil statute of limitations on wrongful death to give families more time to file a lawsuit.