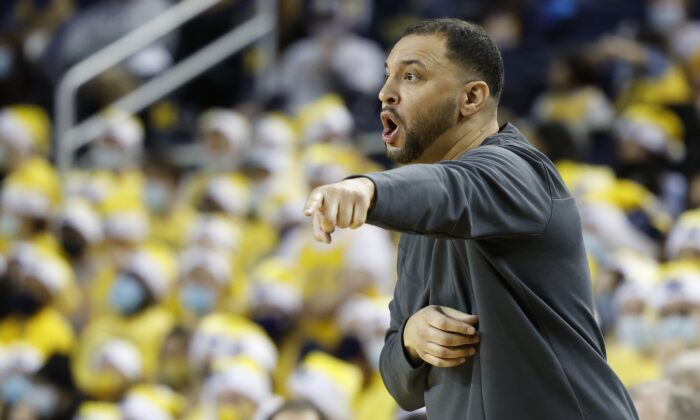 Payton Willis scored 17 points on 6 for 8 shooting, including 5-for-6 shooting from 3-point range, and Minnesota cruised to a 79–71 win over Texas A&M-Corpus Christi on Tuesday night in Minneapolis.

Jamison Battle and E.J. Stephens added 16 points apiece for Minnesota (9–1), which continued its impressive start to the season under first-year head coach Ben Johnson. Eric Curry led the Golden Gophers with 12 rebounds to go along with five points.

The Golden Gophers led by as many as 26 points early in the second half. Willis connected on a 3-pointer to make it 56–30 with 17:36 remaining.

Texas A&M-Corpus Christi responded with a 19–1 run to cut the deficit to 57–49 with 12:18 to go. Jackson and Simeon Fryer made back-to-back 3-pointers to kick off the run, which also included six straight points from Murdix on two layups and two free throws.

A 10–2 run several minutes later helped Minnesota extend its lead back to 16. Stephens assisted on a layup by Luke Loewe (12 points overall) to finish the run.

The Islanders climbed back within single digits in the final minute as Minnesota rested most of its starters.

Minnesota led 46–27 at the half. Willis and Stephens paced the Golden Gophers with 12 points apiece, while Murdix had eight to lead the Islanders.

In the first four minutes, Minnesota quickly set the tone by racing to an 11-2 advantage. After Texas A&M-Corpus Christi scored first on a layup by Mushila, Minnesota reeled off 11 straight points on a 3-pointer by Battle, a dunk and a 3-pointer by Stephens and another 3-pointer by Willis.

The Islanders trimmed the deficit to single digits when Tennyson made a jump shot with 4:09 left in the half. That reduced Minnesota’s lead to 34–25.

From there, the Golden Gophers closed the first half on a 12–2 run to go ahead 19 at the break. Stephens drained a 3-pointer and Curry made a layup in the final minute of the half to bolster the lead for Minnesota.