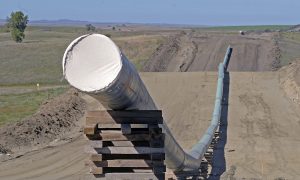 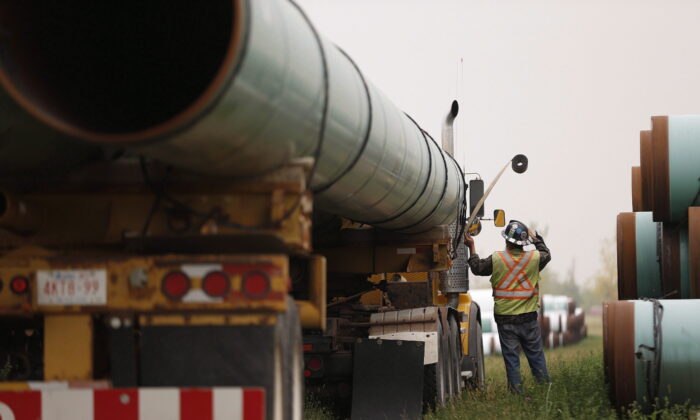 The Minnesota Pollution Control Agency (MPCA) announced Thursday its approvals for Enbridge’s Line 3 project, including the contested 401 Water Quality Certification, while the Minnesota Department of Natural Resources released the final eight permits for the project.

“Clearly this is a big day for Line 3 in Minnesota,” said Leo Golden Vice President of Line 3 Execution. “These authorizations and approvals are an important step towards construction for this safety and maintenance focused replacement project which comes at an important time for Minnesota.”

The approvals from both state agencies will pave the way for the U.S. Army Corps of Engineers to issue the remaining federal permits. The MPCA could then approve a final construction storm water permit that’s meant to protect surface waters from pollutant runoff.

“The MPCA has used sound science and thorough analysis to ensure that necessary safeguards are in place to protect Minnesota’s waters,” Commissioner Laura Bishop said in a statement, adding that the certification “requires Enbridge to meet Minnesota’s extensive water quality standards instead of lower federal standards.”

But indigenous groups contended the project, saying it would pollute pristine waters.

Enbridge, on the other hand, welcomed the approvals, saying in a statement that it recognizes that the permit conditions required by the two state agencies “are essential for protecting Minnesota’s sensitive streams and wild rice waters.”

Line 3—which runs from Alberta across North Dakota and Minnesota to Enbridge’s terminal in Superior, Wisconsin—was built in the 1960s, but is deteriorating and can run at only about half its original capacity.

Enbridge says replacing it will allow it to move oil more safely while creating 4,200 construction jobs and generating millions of dollars in local spending and tax revenues. The updated sections in Canada, North Dakota, and Wisconsin are already operating.

The regional council of the Laborers’ International Union of North America, one of the unions whose members would build the project, said in a statement that it expects construction to begin next month.

Enbridge spokeswoman Juli Kellner wouldn’t confirm that date but said the company plans to begin construction as soon as it has the final authorization and permits in hand. Construction would then take six to nine months.

With files from Reuters and The Associated Press.