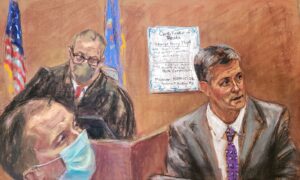 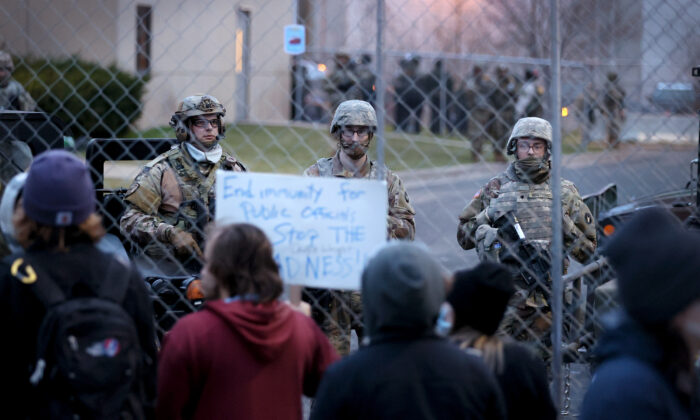 Minneapolis Public Schools (MPS), which recently reopened for in-person classes, has announced that it will close again in anticipation of unrest triggered by a jury verdict in the trial of Derek Chauvin, the former police officer accused of killing George Floyd.

In an April 16 letter to students and families, MPS Superintendent Ed Graff wrote that students who signed up for in-person learning will have to attend online classes at home, starting from Wednesday, April 21, even though some grades have not been in classrooms for more than a year.

“We anticipate that a verdict in the Chauvin case could impact in-person learning,” Graff wrote in the letter, adding that students will not be required to leave their homes to attend school for the rest of the week, though school buildings will be open. Sports events and after-school childcare will also be halted over the three-day period.

Graff also urged parents to “carefully weigh” the potential danger and concerns before allowing their children to participate in any public gatherings.

“Some students may feel called to participate in collective actions being organized around the city, but MPS also recognizes our primary need and your primary desire to keep students safe,” Graff wrote. “We cannot deny the fact that people with ill intentions sometimes take advantage of communities in crisis.”

It is possible that the three-day interruption to the district’s reopening effort could be extended, depending on whether jury deliberations continue beyond Friday and the weekend, Graff implied.

“These plans are made based on what we know today,” the letter reads. “Should trial activities change, we will reevaluate, adjust plans and let families and students know as soon as possible.”

The announcement comes as Minneapolis braces for a violent reaction to the verdict, nearly one year after widespread riots, looting, and arson following the death of George Floyd left the city with at least $500 million in damage.

As of Monday, the perimeter of Hennepin County Courthouse is fortified with concrete barriers and barbed-wire fencing. Minneapolis and Hennepin County officials have allocated at least $1 million to beef up security across the city, including an estimated $645,000 for fortifications around the city’s five police precincts, reported The Star Tribune.

In addition, some 2,000 National Guard troops and about 1,000 police officers from other jurisdictions have been called into the city to provide security during the trial.