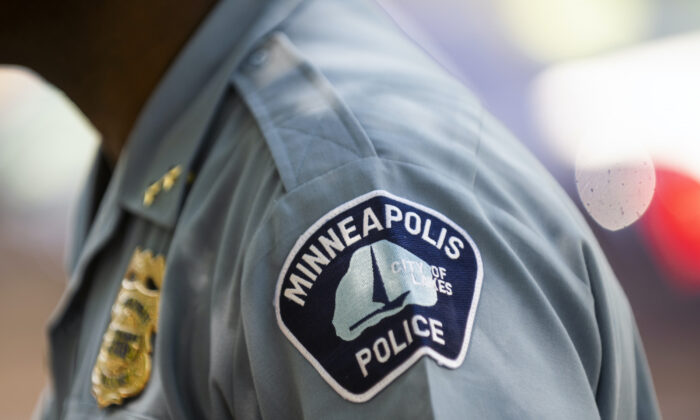 The Minneapolis City Council approved a $7.8 million budget cut for the police department on Thursday as the city continues to tackle a soaring crime rate following the May 25 death of George Floyd. According to the budget, funds will be diverted to expand programs like mental health response and violence prevention.

The city council initially approved a cut to the police force from the current 888 officers to 750 officers starting from 2022, local media reported. But the policy push was dropped after Mayor Jacob Frey threatening to veto the budget over the move, calling it “irresponsible.” The council then voted to keep police force numbers at 888 in a narrow 7-6 vote on Wednesday.

“We all share a deep and abiding reverence for the role our local government plays in service of the people of our city,” Frey said after the vote. “And today, there are good reasons to be optimistic about the future in Minneapolis.”

The approved budget leaves the police department with around $171 million for operating costs.

While some residents applauded the plan, other residents said they were concerned that cuts to the police spurred by the “Defund the police” movement would lead to higher rates of violent crime and locals feeling threatened in their own city.

Since the death of George Floyd, more than 100 officers have applied to resign from the police force, which is almost an eighth of the total police force. Retirement and poor morale have been listed among the reasons for the officers’ decisions to leave. Dozens of officers are also on leave, citing post-traumatic stress from a summer of civil unrest.