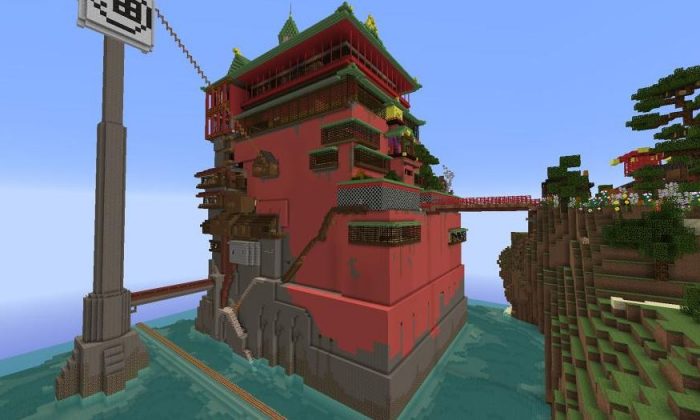 Minecraft fans have lashed out at creator Marcus "Notch" Persson amid rumors that Mojang would be selling the highly popular franchise to Microsoft. The game was recently released on the Xbox One and PS4.
Gaming

Minecraft fans have lashed out at creator Marcus “Notch” Persson amid rumors that Mojang would be selling the highly popular franchise to Microsoft.

The Wall Street Journal and Bloomberg News both reported that Microsoft is nearing a $2 billion deal with Mojang. It would be the largest deal made by Microsoft since Satya Nadella took over.

An insider told the Journal earlier this week that the deal could be signed this week.

This has prompted a torrent of criticism against Mojang from users on Twitter. Many believe that Microsoft will mess the popular game up.

“Microsoft better not buy minecraft,” one person wrote on Friday.

And some have speculated that since Persson hasn’t made any reference to the potential deal and is only blogging about Doom, the deal has been done already. He also hasn’t tweeted about it.

“My current project is a Doom level renderer in Dart/WebGL, implemented with trying not to look at the original source code. Instead, I use an old document from 20 years ago called The Unofficial Doom Specs,” Persson wrote Thursday.

A number of players see Persson has a type of folk hero, as the Journal points out.

“A lot of them have seen Minecraft, and Mojang by extension, as the forerunner to the indie game development scene,” Tommy Carpenter, lead editor of the Minecraft Forum, told the Journal. “To them the idea of an independent company getting acquired by a larger corporation is just foreign. They don’t understand what would cause that to happen.”

According to Forbes, the deal could make Persson a billionaire. “Swedish tax documents from April that were obtained by FORBES show that Mojang, which restructured ownership stakes earlier this year, is wholly-owned by a Swedish entity known as Notch Development. Persson controls 71% of Notch Development through Notch Enterprises AB, according to the documents. Porsér owns 21% while CEO Manneh controls 8%,” the report states.