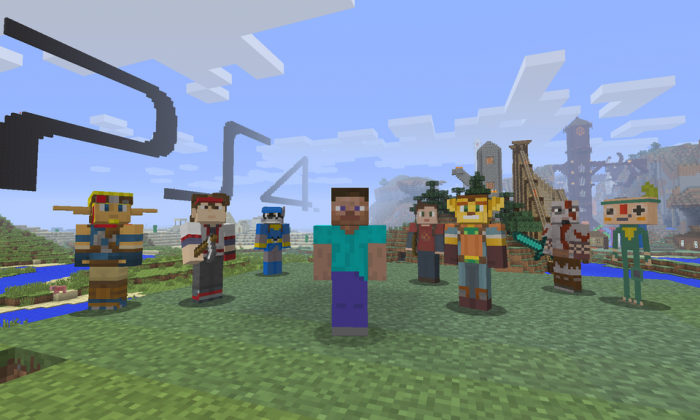 Minecraft Xbox One, PS4 Update: Release Date Might be Delayed Due to Technical Issues, 4J Indicates

Minecraft for the Xbox One and PS4 might come later than expected.

The slated release date for next-gen consoles PlayStation 4 and Xbox One could be delayed due to technical issues, it was reported.

The game is supposed to be launched on the platforms before the end of the month.

The PS4 version was sent to Sony on August 12 for final testing, developer 4J Studios said.

But the developer said via Twitter this week that Sony discovered issues that could push the release date back.

“Sony found some issues we have to fix in their final test of #MinecraftPS4,” 4J wrote.

“We’re fixing, but we need to go through the process again.”

It’s unclear if any similar issues exist for the Xbox One version. There has been a distinct lack of news about that version, which probably isn’t a good thing.

The PlayStation Vita version of Minecraft is also being developed, while the company assured gamers recently that it’s still updating the Xbox 360 version.

It’s unclear if the Xbox One and Vita versions would launch separately if need be or if 4J wants to launch all at the same time.

Asked by a gamer whether the Xbox One version is seeing similar issues to the PS4 version, Xbox boss Phil Spencer said that he’s “checking on” it.

At Sony, each division of the company has its own certification team – meaning that a game has to be go through the same process at SCEA in North America, SCEE in Europe and SCEJ in Japan, according to Euro Gamer.

4J had said earlier this month that it was working through the bugs before handing the versions over to certification testing teams.